Retirees outliving savings by a decade as life-expectancy rises 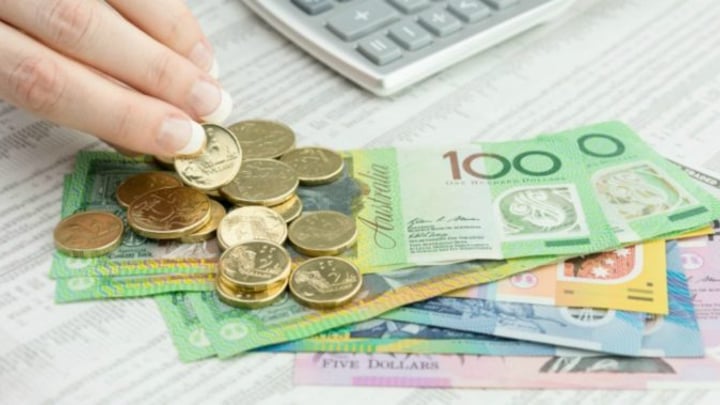 A World Economic Forum revealed Australian men are outliving their savings by around 10 years. Source: Getty

Retirees will have to ring in their spending if they want to have enough funds to live a long life with a new data revealing people across the world are outliving their hard-earned cash by around a decade.

Shockingly for Australian men 65-year-old’s only have enough savings to cover 9.7 years of retirement income. Meanwhile, the situation is much more concerning for Aussie women who have a longer life-expectancy, with a whopping 12.6 gap recorded.

Australians aren’t alone in this with those in the United Kingdom, Canada and the Netherlands all facing around 10 years of financial uncertainty.

Speaking about the worrying results, report co-author and head of investors at the World Economic Forum said action is required to ensure people across the world can live comfortably in retirement.

“The real risk people need to manage when investing in the their future is the risk of outliving their retirement savings,” he said according to The Sydney Morning Herald.

“As people are living longer, they must ensure they have enough retirement funds to last them through their longer lives. This requires investing with a long-term mindset earlier in life to increase total savings later on.”

The shocking announcement follows the release of a report by Melbourne-based superannuation group Mercer, which revealed that Australians do not have the savings they need, forcing them to spend less in retirement.

“The amount of money people think they will need in retirement does not align to what retired people are actually spending,” the report stated.

“If we assume this is because people do not have the savings they need and are forced to spend less in retirement, it demonstrates a clear need for better communication and engagement.

Read more: Retirees failing to save enough as they ‘underestimate how long they’ll live’