Starts at 60 Daily Joke: A woman cheats on her husband 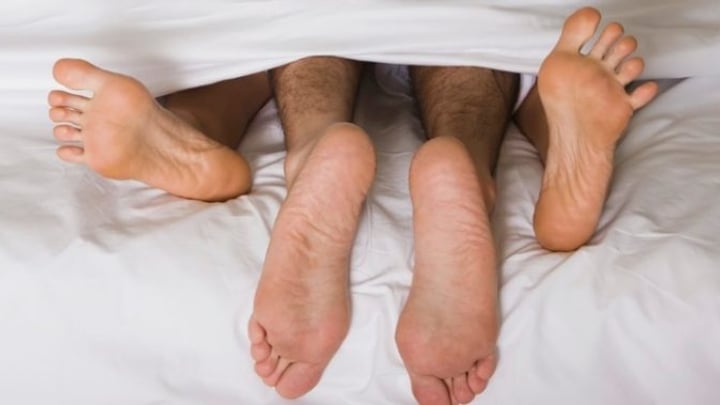 A woman is cheating on her husband. Source: Getty

A housewife takes a lover during the day, while her husband is at work.

One day, the wife completely forgets that her 10-year-old boy was home and unaware that he was hiding in her bedroom closet.

The husband comes home unexpectedly and she hides her lover in the closet.

The boy now has company.

“It sure is,” the man replies.

“I have a baseball,” the boy tells the man. “Would you like to buy it?”

The man politely refuses, until the boy reminds him that his father is just outside.

“Ok, how much do you want for it?” he says, scared the wife’s husband will find out she’s been cheating.

“I have a nice baseball glove. Would you like to buy it?”

The man refuses but the boy is persuasive.

Later that day, the boy’s father asks if he wants to go outside for a game of baseball.

Furious, the father tells off his son for ripping his friends off and takes him to church to confess.

At the church, the father tells the priest about the boy’s actions and forces him into the confession booth.

“It’s dark in here,” the boy says once inside.

“Oh shut up,” the priest replies. “Don’t start this again.”