Time for take off: 4 hilarious jokes about flying 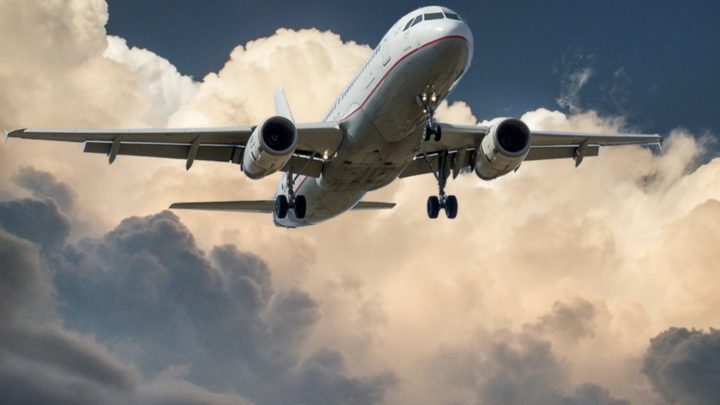 Enjoy these funny jokes about getting in a plane. Source: Pexels.

A plane was going down

There was a plane going down over the desert with only three parachutes on board. There were four people onboard, the smartest man in the world, the best doctor in the world, an old priest, and a young nerd.

The doctor says: “People need me for my medical skills”. He grabs the first parachute pack and jumps.

The smartest man in the world says: “People need me for my intelligence”. He grabs a pack and jumps.

The old priest says: “I have lived a long and happy life. You take the last chute”.

The nerd says: “Don’t worry. There are enough chutes for the both of us. The smartest man in the world just grabbed my backpack”.

A jetliner was taxiing down the tarmac

Taxiing down the tarmac, the jetliner abruptly stopped, turned around and returned to the gate. After an hour, it finally took off. A concerned passenger asked the flight attendant: “What was the problem?”

“The pilot was bothered by a noise he heard in the engine,” explained the flight attendant. “And it took us a while to find a new pilot.”

A man asked for ticket at the airport

A man walks up to the counter at the airport. “Can I help you?” asks the agent.

“I want a round trip ticket,” says the man.

“Where to?” asks the agent.

“Right back to here.”

A man got on a plane

Getting on a plane, a man told the ticket lady: “Send one of my bags to New York, send one to Los Angeles, and send one to Miami”.