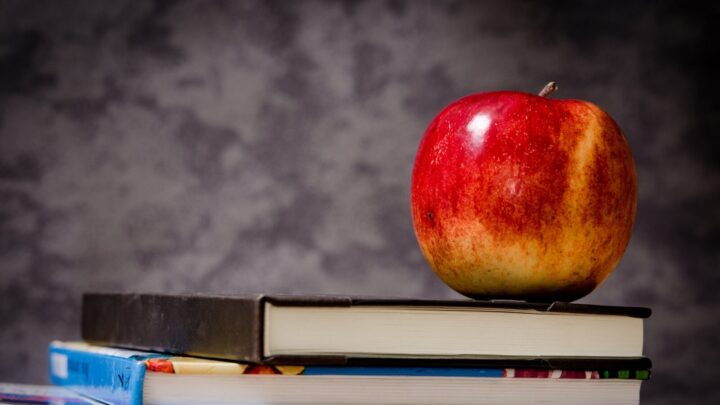 A group of primary school students were on a field trip to the local police station. Several of the children were fascinated by the wanted posters on the wall.

Little Billy raised his hand and asked the police officer giving them the tour who the people on the wall were.

“Those are pictures of criminals we are looking for,” answered the policeman. “We call those wanted posters.”

Little Billy looked puzzled. His hand shot back up into the air. “Well,” he wondered. “Why didn’t you just keep them when you took their pictures?”

Sandy began her new job as a primary school teacher

Sandy began a job as a primary school counsellor and she was eager to help. One day during recess she noticed a girl standing by herself on one side of a playing field while the rest of the kids enjoyed a game of soccer at the other.

Sandy approached and asked if she was all right. The girl said she was. A little while later, however, Sandy noticed the girl was in the same spot, still by herself. Approaching again, Sandy offered: “Would you like me to be your friend?”

The girl hesitated, then said: “Okay,” looking at the woman suspiciously. Feeling she was making progress, Sandy then asked: “Why are you standing here all alone?”

“Because,” the little girl said with great exasperation.”I’m the goalie!”

A father is concerned about his son’s math grades

A father who is very much concerned about his son’s bad grades in math decides to register him at a Catholic school. After his first term there, the son brings home his report card that shows he’s getting As in math.

The father is, of course, pleased, but wants to know: “Why are your math grades suddenly so good?”

“You know,” the son explains. “When I walked into the classroom the first day, and I saw that guy on the wall nailed to a plus sign, I knew this place meant business!”