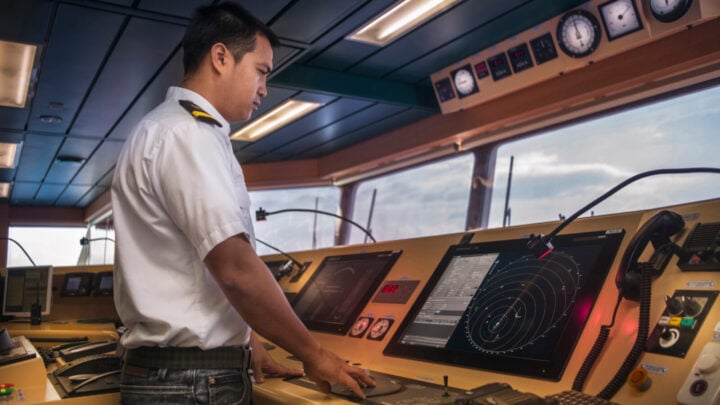 The captain's watch and chain had been stolen. Source: Getty

A Japanese ship was sailing in the Pacific Ocean.

The Japanese captain of the ship put his diamond chain and Rolex watch on a shelf and went to have a shower.

When he returned 10 minutes later, both the chain and the watch were missing!

He called the four crew members of his ship together.

A British guy was the ship’s cook. The captain asked him, “Where were you the past 10 minutes?”

The cook answered, “I was in the cold storage room to select the meat for lunch.”

A Sri Lankan was the house keeper. The captain repeated his question to him, and learnt that the Sri Lankan was at the top of the ship correcting the flag, which had been put upside down.

An Indian guy was the engineer maintaining the ship. Same question, and the Indian told the captain that he was in the generator room checking the generator.

A Frenchman also served on the house-keeping crew. Same question, and the Frenchman told the captain that he was sleeping after the night shift.

Within 10 seconds the smart captain caught the thief.

Who was the thief? How did the captain find him?

The thief was the Sri Lankan house keeper. The Japanese flag is just a red circle, so it is the same upside down.

How long did this one take you?