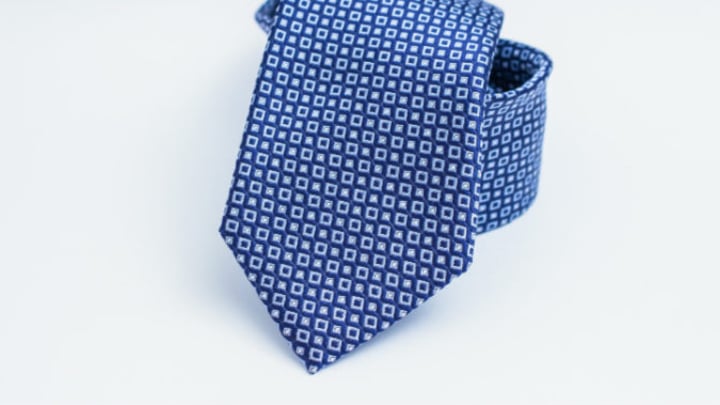 In an attempt to impress her, the son-in-law wore one of the ties. Source: Pexels.

A woman sent two ties to her son-in-law. Some weeks later, she invited him and her daughter over for dinner and in an attempt to impress his mother-in-law, the son-in-law wore one of the ties she’d sent him.

The meal was extremely tense and uncomfortable with the mother-in-law maintaining a stony silence.

Finally she spoke, “Alright then, what was wrong with the other tie?”