Starts at 60 Daily Joke: A man tells his wife he has 24 hours to live 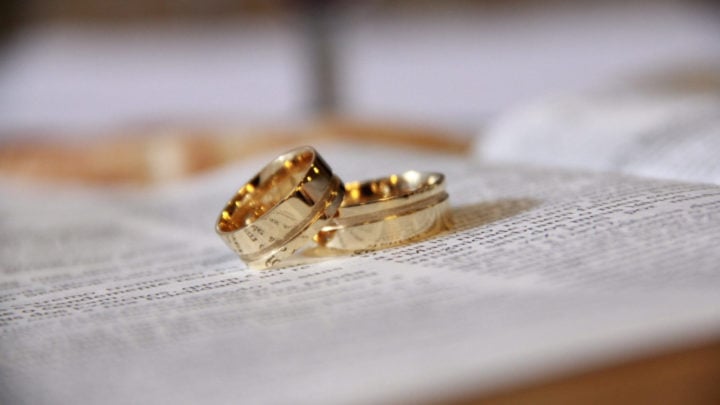 Wiping away her tears, he asked her to make love with him. Source: Pexels.

A man returns from a doctor’s visit and tells his wife the doctor says he has just 24 hours to live. Wiping away her tears, he asks her to make love with him. She agreed and they make passionate love.

Six hours later, he goes to her again, and says: “Darling, now I only have 18 hours left to live. Maybe we could make love again?” She agrees and again they make love.

Later, the man is getting into bed when he realises he now has only eights hours of life left. He touches his wife’s shoulder and says: “Darling please? Just one more time before I die?” She agrees and, afterwards, rolls over and falls asleep.

The man, however, lies there awake and listens to the clock ticking in his head, tossing and turning until he is down to only four more hours.

He taps his wife on the shoulder to wake her up and says: “Darling, I only have four hours left! Could we…?”

His wife sits up abruptly, turns to him and says: “Listen, I’m not being funny, but I have to get up in the morning and you don’t!”