Starts at 60 Daily Joke: Little Johnny’s father picked him up from school 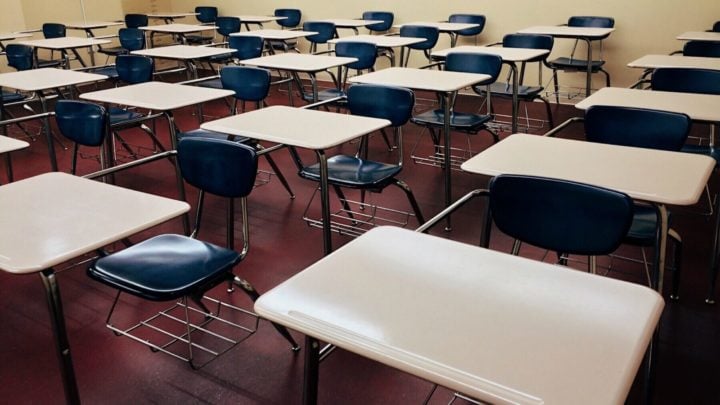 The father patted him on the back. Source: Pexels.

Little Johnny’s father arrived at school to take him home at the end of the day. Knowing the acting roles for the school play were being assigned that day, he asked Little Johnny if he got a part.

Little Johnny enthusiastically announced that he had in fact been cast. “I play a man who’s been married for twenty years,” he said.

The father patted him on the back and said: “That’s great, son. Keep up the good work and before you know it they’ll be giving you a speaking part.”