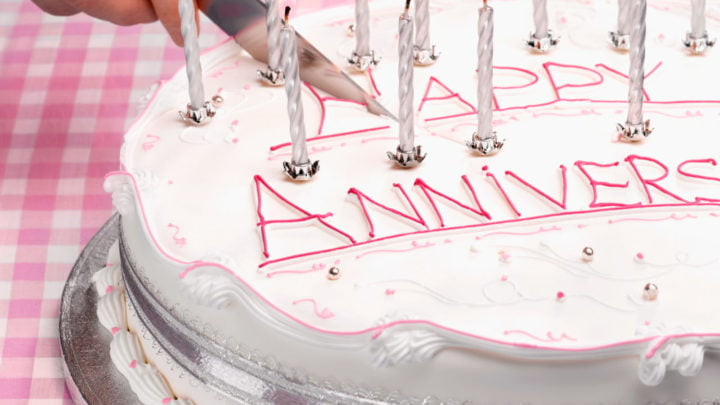 A young couple’s second anniversary was coming up and if there was one thing that upset the wife, it was the thought of not receiving a thoughtful gift from her husband.

So, the husband quizzed all his friends about what would make a good anniversary present, before finally settling on a huge bouquet of flowers.

However, not trusting himself to pick out the right bunch, the husband called up a local florist with strict instructions to deliver the biggest, most beautiful bouquet of flowers first thing in the morning with the following note: “Happy anniversary year number two!”

On the morning of their anniversary the husband made sure his wife would be the one to answer the door as he waited anxiously in the other room.

“What in the world is all this about?!” the wife screamed angrily, holding up his well thought out note, which read: “Happy anniversary you’re number two!”