Starts at 60 Daily Joke: Four university students had an exam 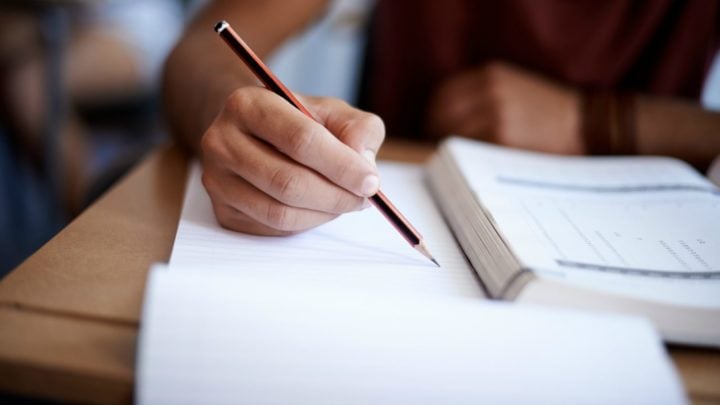 The next day, the professor placed them in separate rooms and gave them each the 100 point exam. Source: Getty.

Four university students decided to have a big party the night before an important exam. However, after a long night of drinking, they ended up missing it the next day.

Nervous about what their professor was going to say, they simply told him they missed the exam because they had a flat tyre. Thankfully, the professor agreed the students could make up the final the next day. That night they studied long and hard for the make-up exam.

The next day, the professor placed them in separate rooms and gave them each the 100 point exam. They quickly answered the first problem worth five points. Each one in separate rooms, thought this was going to be easy. Then they turned the page. On the second page was written: “For 95 points: Which tyre was flat?”