What’s cookin’? Four hilarious jokes about cooking in the kitchen 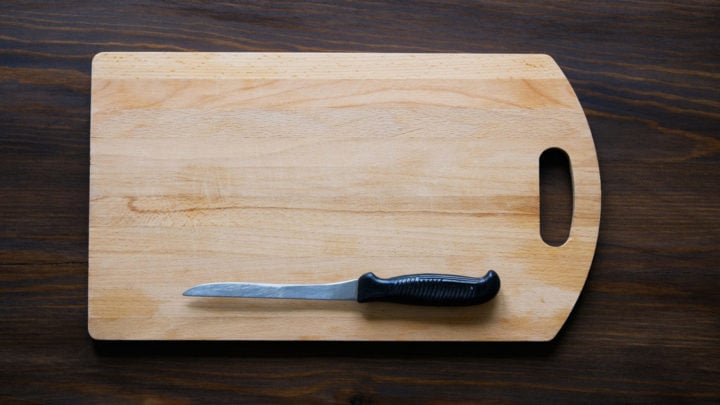 These jokes are on the chopping bored today! Source: Getty.

An elderly couple were losing their memory

An 80-year-old couple were having problems remembering things, so they decided to go to their doctor to get checked out to make sure nothing was wrong with them.

When they arrived at the doctors, they explained to the doctor about the problems they were having with their memory. After checking the couple out, the doctor told them that they were physically okay but might want to start writing things down and making notes to help them remember things. The couple thanked the doctor and left.

Later that night while watching TV, the man got up from his chair and his wife asked: “Where are you going?”

He replied: “To the kitchen”.

She asked: “Will you get me a bowl of ice cream?”

She then asked him: “Don’t you think you should write it down so you can remember it?”

She then said: “Well I would also like some strawberries on top. You had better write that down because I know you’ll forget that”.

He said: “I can remember that, you want a bowl of ice cream with strawberries”.

She replied: “Well I also would like whipped cream on top. I know you will forget that so you better write it down”.

With irritation in his voice, he said: “I don’t need to write that down! I can remember that”. He then fumes into the kitchen.

After about 20 minutes he returned from the kitchen and handed her a plate of bacon and eggs. She stared at the plate for a moment and said angrily: “I told you to write it down! You forgot my toast!”

Little Johnny’s preschool class went on a field trip to the fire station. The firefighter giving the presentation held up a smoke detector and asked the class: “Does anyone know what this is?”

Little Johnny’s hand shot up and the firefighter called on him. He replied: “That’s how Mummy knows supper is ready!”

A newly-wed wife is crying over dinner

The newly-married husband came home from the office to find his young wife in floods of tears. “Darling, whatever is the matter?” he asked.

“Sweetheart,” she sobbed. “The most terrible thing has happened! I cooked my very first Beef Bourguignon for you, and I got it out the oven to season it, and the phone rang. When I came back from answering the phone,” she sobbed again. “I found that the cat had eaten it!”

“Don’t worry, darling,” said her husband. “Don’t cry. We’ll get a new cat in the morning.”

A man is dying in his home

There is a man, he is dying in his bed in his home.

He smells something amazing. It’s the smell of his favourite chocolate chip cookies. And with his last strength, he gets out of bed and goes to the kitchen, where his wife of 50 years is cooking the beautiful cookies.

There are four of them on a plate, fresh out of the oven. And with his last human strength, he reaches over to take one of the cookies. But his wife sees him, rushes over, slaps his hand and says: “No, they are for the funeral”.