Daily Joke: A young man and woman were soon to be married 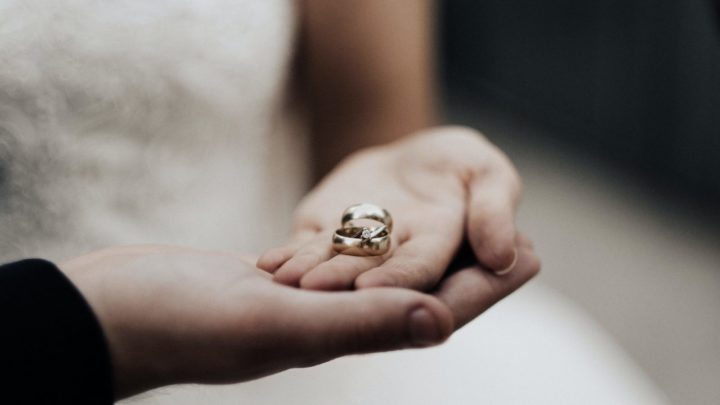 The couple both couldn't confide in each other so they went to their parents instead. Source: Pexels.

A young man and a young woman were soon to be married, but they both had a problem they had never told anyone else about. The man approached his father one day before the wedding and told him about his problem.

His feet really stunk; even if he washed them constantly, he was worried that this would scare off his new bride. He needed a solution, fast. His father pondered the situation and finally told his son to wear socks constantly (even to bed) and always wash his feet whenever he got a chance. The son thought about this and went along happy.

The mother thinks about this and comes up with this bright idea. She tells her daughter to get up earlier than everyone else and don’t say a thing, go make breakfast and then brush her teeth while the others are eating. The young woman thinks about this for a moment, then runs off to get ready for the wedding, happy.

The couple is married and they are happy, him with his perpetual socks and her with her morning silences. One morning at around 5:30am, the young man wakes up to find one sock missing. He starts rustling around in the bed looking for it, which of course wakes up his wife, who without thinking asks what’s wrong.

With a look of shock on his face, the young man says: “Oh my god! You’ve swallowed my sock!”

A husband and wife went to a concert

A man was dragged to a concert by his wife. Half an hour after it began he felt an elbow nudge him in the side.

“What an outrage,” his wife murmured. “The person in front of us is asleep!”

Her husband replied: “You mean, you woke me up to tell me that?”

Little Sonia was shouting her prayers. “Please God send me a new doll for my birthday.”

“No, but Grandad is, and he’s in the next room,” Sonia replied.