Daily Joke: Two married friends are talking over a drink 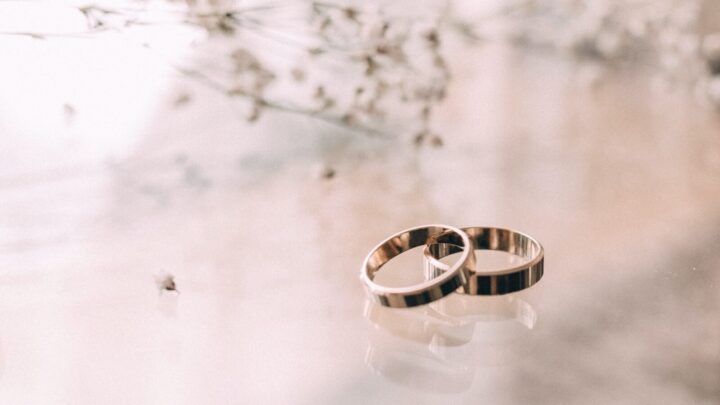 His buddy looks at him and says: "Well, you're obviously taking the wrong approach." Source: Pexels.

Two married buddies are out drinking one night when one turns to the other and says: “You know, I don’t know what else to do. Whenever I go home after we’ve been out drinking, I turn the headlights off before I get to the driveway. I shut off the engine and coast into the garage. I take my shoes off before I go into the house, I sneak up the stairs, I get undressed in the bathroom. I ease into bed and my wife still wakes up and yells at me for staying out so late!”

His buddy looks at him and says: “Well, you’re obviously taking the wrong approach. I screech into the driveway, slam the door, storm up the steps, throw my shoes into the closet, jump into bed, rub my hands on my wife and say, ‘Lets do it!’ And, she’s always sound asleep.”

A rookie police officer was going for his first ride

A rookie police officer was out for his first ride in a cruiser with an experienced partner. A call came in telling them to disperse some people who were loitering.

The officers drove to the street and observed a small crowd standing on a corner. The rookie rolled down his window and said: “Let’s get off the corner, people.”

A few glances, but no one moved, so he barked again: “Let’s get off that corner…NOW!” Confused, the group of people began to leave, casting puzzled stares in his direction.

Proud of his first official act, the young policeman turned to his partner and asked: “Well, how did I do?”

“Pretty good,” chuckled the veteran policemen. “Especially since this is a bus stop!”

An efficiency expert was giving a lecture

An efficiency expert concluded his lecture with a note of caution. “You need to be careful about trying these techniques at home.”

“Why?” asked somebody from the audience.

“I watched my wife’s routine at dinner for years,” the expert explained. “She made lots of trips between the refrigerator, stove, table and cabinets, often carrying a single item at a time. One day I told her, ‘Honey, why don’t you try carrying several things at once?’

“Did it save time?” the guy in the audience asked.

“Actually, yes,” replied the expert. “It used to take her 30 minutes to make dinner. Now I do it in ten…”