Daily Joke: A money-hungry man had one last wish 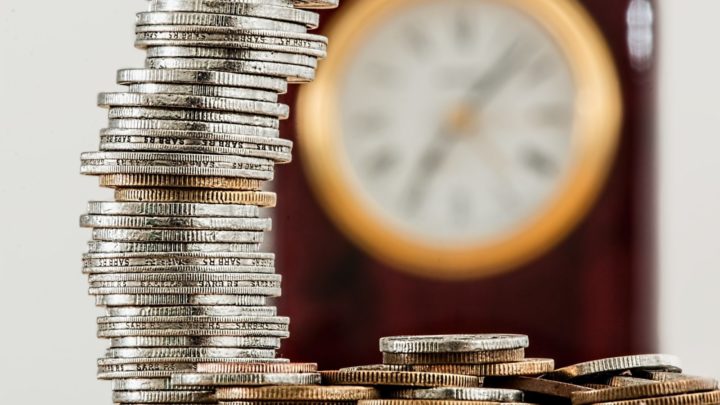 She had a small metal box with her. She went over with the box and put it in the casket. Source: Getty.

There was a man who had worked all his life, saved all of his money, and was really tight when it came to his fortune.

Just before he died, he said to his wife: “When I die, I want you to take all my money and put it in the casket with me. I want to take my money to the afterlife with me.”

And so he got his wife to promise him, with all of her heart, that when he died, she would put all of the money into the casket with him.

Well, he died. He was stretched out in the casket, his wife was sitting there, dressed in black, and her friend was sitting next to her. When they finished the ceremony, and just before the undertakers got ready to close the casket, the wife said: “Wait just a moment!”

She had a small metal box with her. She went over with the box and put it in the casket. Then the undertakers locked the casket down and they rolled it away.

Her friend said: “Girl, I know you were not fool enough to put all that money in there with your husband.”

The loyal wife replied: “Listen, I’m a Christian; I cannot go back on my word. I promised him that I was go ing to put that money into the casket with him.”

“You mean to tell me you put that money in the casket with him?!”

“I sure did,” said the wife. “I got it all together, put it into my account, and wrote him a check. If he can cash it, then he can spend it.”

Brian’s stress levels were at a new high. His wife Maggie was in labour and he was sure it was time to head to the hospital. Breathing heavily, Brian grabbed the phone and called the doctor.

“My wife is ready! Should we come now?!” he yelled down the line.

The doctor tried to relax the poor fellow and said: “Just try to calm down, now tell me how much time elapses between the contractions?”

Brian screamed on the top of his lungs: “Honey! How much time in between contractions?! Ten minutes? Ok! Ten minutes!”

“And is this her first child?” questioned the doctor.

John was starving! He was stuck in a small hick town, lost and hungry. He was happy when he saw a small restaurant coming up on his right. He quickly pulled over, parked his car and walked inside.

“I’ll take the special,” said John to the waiter when he came to take his order. A few minutes after receiving his order John called over the waiter, he was fuming mad.

“Is this the special? It says pumpkin soup, but there are no pumpkins! It says grilled vegetables, but they’re baked not grilled! And it says fried chicken, but the chicken isn’t fried!”

The waiter was not used to city folks and their attitudes and frankly he was not going to put up with this behaviour. “My dear man,” said the waiter looking down at John over his glasses. “That is what makes it so special!”