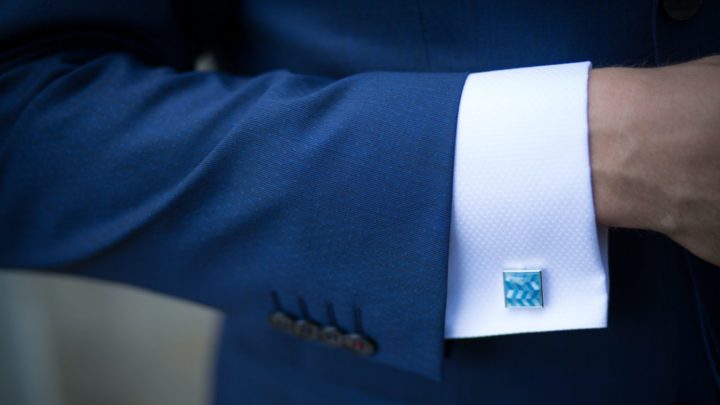 Afterwards, he says to the lawyer: "That's going to be $90." Source: Pexels

A very important lawyer returns home to find his distraught wife crying over a leaking sink.

After trying to fix it himself, he finally decides to call a maintenance man. The maintenance man arrives and, in just three moves, he fixes the sink.

The lawyer’s face turns red and he becomes furious at the idea of paying $90 for less than five minutes of work. Of course, being the important man he is, he has to pay and so he hands over the money to the maintenance man.

The lawyer cannot stop himself and out of curiosity and anger asks: “It’s absurd! Not even I, one of the top lawyers of the town can make $90 for less than five minutes of work!”

To which the maintenance man shrugs and replies: “Honestly, neither did I when I was a lawyer.”

Daily Joke: A moth walks into a podiatrist

A moth walks into a podiatrist. The podiatrist asks: “What seems to be the problem?”

The moth says: “Doc, where do I begin? I hate my job, my boss doesn’t even seem to know I exist even though I’ve worked my butt off for him for 20 years. My marriage is a joke, sometimes I look at my wife and realise I hardly even know her anymore. My own son thinks I’m a joke. Sometimes I just feel like nothing has ever gone right for me!”

The podiatrist replies: “Wow moth, you really have some issues, but what you need is a psychiatrist, this is a podiatrist’s. Why did you come in here?”

The moth replies: “Because the light was on.”

Daily Joke: Ole and Sven were taking a holiday in Sven’s new camper

Ole and Sven were taking a holiday in Sven’s new camper. As usual, they’d become lost and were wandering around a strange town trying to find the highway. Sven was just starting down a grade to go under a bridge when he slammed on the brakes.

“What did you do that for Sven?” asked Ole.

“That sign says: ‘Low Bridge. No Vehicles Over 3.5 Metres High.” This camper is 4 metres!”

Ole answered: “Well, geez Sven. There’s no police around, just hit the accelerator and go for it!”