Daily Joke: Joe and Joan were listening to the radio 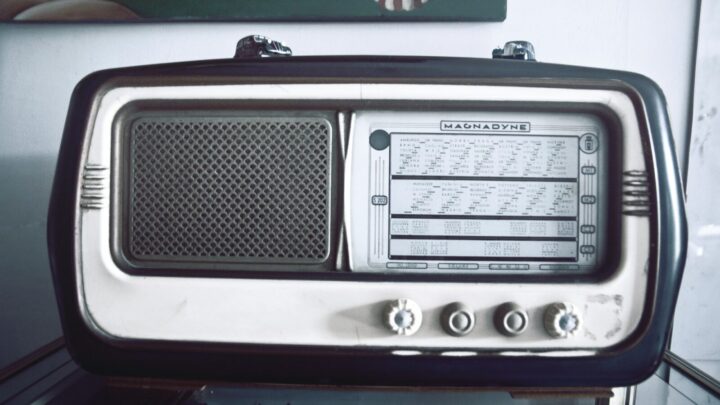 The power went out and Joe didn't get the rest of the instructions. Source: Pexels.

Joe and Joan were sitting down to their usual morning cup of coffee listening to the weather report on the radio. “There will be three to five centimetres of snow today and a snow emergency has been declared,” the weather report said.

“You must park your cars on the odd numbered side of the streets.”

Joe said: “Jeez, okay,” and got up from his coffee.

The next day they were sitting down with their morning cups of coffee. The weather forecast was: “There will be two to four centimetres of snow today, and a snow emergency has been declared. You must park your cars on the even numbered side of the streets.”

Again Joe replied: “Jeez, okay,” and got up from his coffee.

Two days later, again they’re sitting down with their cups of coffee and the weather forecast said: “There will be six to eight centimetres of snow today, and a snow emergency has been declared. You must park your cars on the…” and the power went out and Joe didn’t get the rest of the instructions.

A man was grieving at a cemetery

The first man approached him and said: “Sir, I don’t wish to interfere with your private grief, but this demonstration of pain is more than I’ve ever seen before. For whom do you mourn so deeply? A child? A parent?”

The mourner took a moment to collect himself, then replied: “My wife’s first husband.”

A taxpayer got a strongly worded letter

A taxpayer received a strongly worded “second notice” that his taxes were overdue. Hastening to the collector’s office, he paid his bill, saying apologetically that he had overlooked the first notice.

“Oh,” confided the collector with a smile, “we don’t send out first notices. We have found that the second notices are more effective.”