Daily Joke: Jimmy’s teacher was looking over his homework 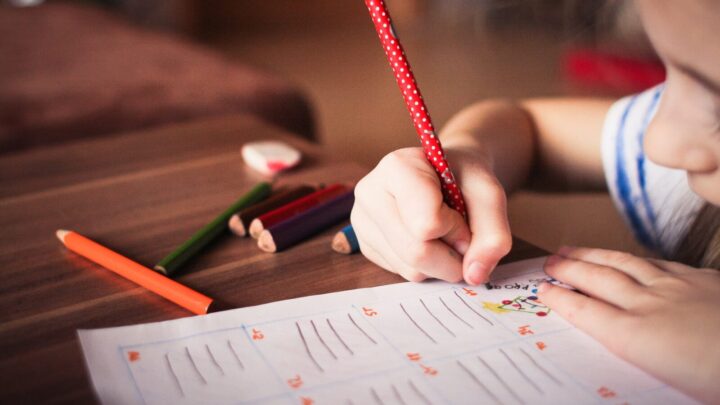 "This is the worst essay it has ever been my misfortune to read," ranted the teacher. Source: Pexels.

Jimmy’s English teacher was a perfectionist and demanded the very best from his pupils. So it was only to be expected that he would get furious when Little Jimmy handed in a poor paper.

“This is the worst essay I have ever had the misfortune to read,” ranted the teacher. “It has too many mistakes. I can’t understand how one person would have made all these mistakes.”

Bill and Moe had started with only $500 between them, but they had built up a computer business with sales in the millions. Their company employed over two hundred people and the two executives lived like princes.

Almost overnight, things changed. Sales dropped sharply, former customers disappeared, the business failed and personal debts forced both into bankruptcy. Bill and Moe blamed each other for the troubles, and they parted on unfriendly terms.

Five years later, Bill drove up to a decrepit diner and stopped for a cup of coffee. As he was discreetly wiping some crumbs from the table, a waiter approached. Bill looked up and gasped.

“Moe!” he said, shaking his head. “It’s a terrible thing, seeing you working in a place as bad as this.”

A little girl and little boy are at daycare

A little girl and a little boy were at daycare. The girl approached the boy and said: “Hey Billy, want to play house?”

Sally replied: “I want you to communicate your feelings.”

“Communicate my feelings?” said a bewildered Billy. “I have no idea what that means.”

The little girl nodded and said: “Perfect. You can be the husband.”