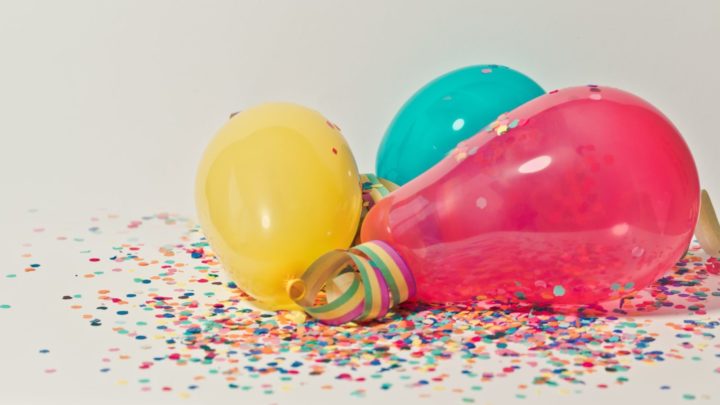 During the celebrations, the husband asks his wife a question. Source: Pexels.

An elderly couple was celebrating their 75th wedding anniversary. The old man leant forward and said softly to his wife: “Dear, there is something that I must ask you. It has always bothered me that our tenth child never quite looked like the rest of our children.

“Now I want to assure you that these 75 years have been the most wonderful experience I could have ever hoped for, and your answer cannot take that all that away. But, I must know, did he have a different father?”

The wife dropped her head, unable to look her husband in the eye, she paused for a moment and then confessed. “Yes. Yes he did.”

The old man was very shaken, the reality of what his wife was admitting hit him harder than he had expected.

With a tear in his eye he asked: “Who? Who was he? Who was the father?”

Again the old woman dropped her head, saying nothing at first as she tried to muster the courage to tell the truth to her husband. Then, finally, she said: “You, dear”.

A shy priest greets the wedding guests to the Chapel

A shy priest greets the wedding guests at the Chapel. He’s very nervous and doesn’t say much.

As the couple approach the altar the priest steps up and gives the best speech anyone has ever heard. He’s full of confidence, incredibly expressive and has everyone in fits of laughter!

After the vows, the priest is extremely shy and barely says a word to anyone.

The groom approaches the him and asks: “Why are you so shy? You seemed like a different person when you were giving that speech!”

“I know,” says the priest. “But that was just my altar ego.”

A man was chatting to his six-year-old son

A man was chatting to his six-year-old son. The little boy watched a lot of TV, so the dad asked: “If you found a couple of dollars and had to spend it, what would you buy?”

“A box of tampons,” he replied without hesitation.

“Tampons?” said the father, rather confused. “What would you do with them?”

“Well,” said the little boy. “I don’t know exactly, but it’s sure worth two dollars. With tampons, it says on the TV that you can go swimming, horseback riding, and skating, any time you want to!”