Daily Joke: A woman is worried about her next door neighbour 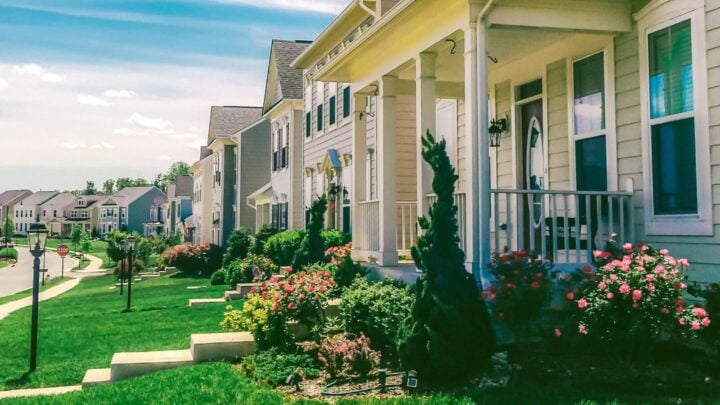 A woman is worried about an older woman, a widow, who lives in the house next door. Source: Getty.

A woman is worried about an old widow who lives in the house next door.

She hasn’t heard anything from her for a few days, so she tells her son: “I want you to go next door and see how ol’ Mrs Williams is.”

“Well, is she all right?” the mother asks.

“She’s fine, but she’s annoyed with you,” he says.

“Well,” says her son. “Mrs Williams told me it’s none of your business how old she is.”

A theatre company emailed the owner of a small town theatre

The manager of a touring theatrical company emailed the owner of the theatre in a small town where his company was due to appear.

“Would like to hold rehearsal next Monday afternoon at three. Have your stage manager, carpenter, property man, electrician and all stage hands present at that hour.”

A few seconds later he received the following reply: “All right. He’ll be there.”

A young boy runs to his teacher in tears

A grade two student came running up to his teacher, whining. “Look what Robert stuck on my back!”

It was a sticky note with the words “Kick me, I’m stupid” written on it.

The teacher took Robert aside and lectured him on how to treat people with kindness and the importance of being polite and encouraging.

A few minute later, the teacher heard: “Look what Robert stuck on my back!”

It was that first little boy, holding another sticky note. This one said, “Kick me, I’m smart.”