Daily Joke: A monk has taken a vow of silence 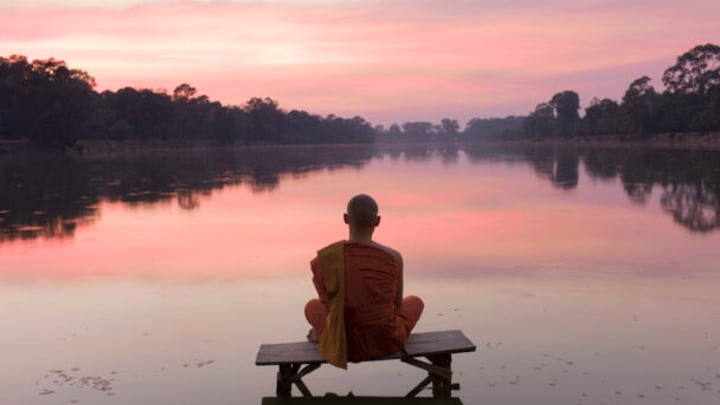 He can only say two words a year. Source: Getty.

As per his oath of silence, a monk is only allowed to say two words every year.

After his first year, he comes before the head abbot to speak his two words: “Better food.”

The head abbot understands and obliges the monk, hiring a new chef and improving the food quality at the monastery.

A year later, the monk appears to speak his next two words: “Warmer blankets.”

The head abbot gets right on it and purchases new blankets for the monk.

The next year, the monk appears once again for his annual two words: “I quit.”

The head abbot replies, “Well, good! All you’ve done since you got here is complain.”