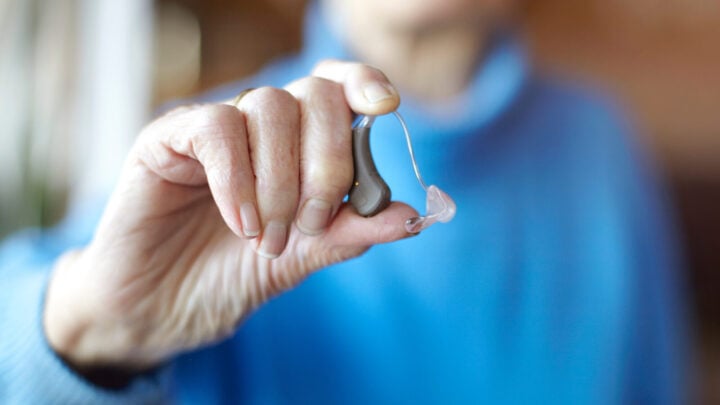 Researchers involved in the Association of Hearing Aids and Cochlear Implants With Cognitive Decline and Dementia A Systematic Review and Meta-analysis set out to answer such questions in an analysis of 31 studies with 137,484 participants which examined the link between hearing loss and cognitive decline across two to 25 years.

“The usage of hearing restorative devices by participants with hearing loss was associated with a 19% decrease in hazards of long-term cognitive decline,” the researchers said.

“Furthermore, usage of these devices was significantly associated with a 3% improvement in cognitive test scores that assessed general cognition in the short term.”

While the research presents promising findings in the effectiveness of hearing aids when it comes to reducing cognitive decline, researchers stressed that further study is required.

“A cognitive benefit of hearing restorative devices should be further investigated in randomized trials,” researchers explained.

The latest findings follow recent groundbreaking research that has shown positive signs in decreasing the rate of cognitive decline among Alzheimer’s patients.