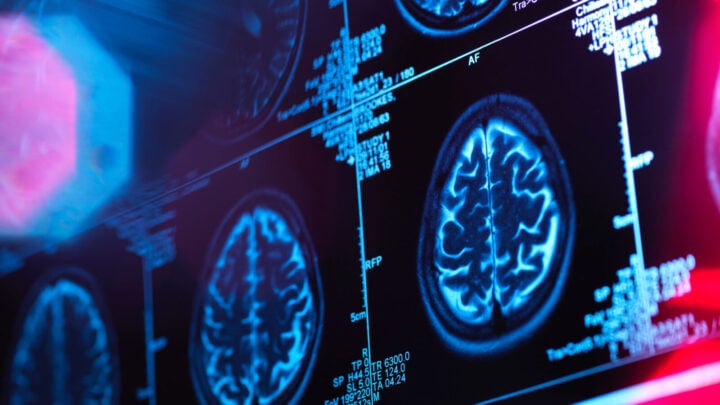 In a world first, groundbreaking research has shown positive signs in decreasing the rate of cognitive decline among Alzheimer’s patients.

“We want to thank the many patients who participated in this groundbreaking global study and want to acknowledge the clinical investigators who worked tirelessly to increase the enrollment of traditionally underrepresented populations,” Vounatsos said.

“As pioneers in neuroscience, we believe defeating this disease will require multiple approaches and treatment options, and we look forward to continuing the discussion about the significance of these findings with the patient, scientific, and medical communities.”

Today, along with our collaboration partner, @EisaiUS, we announced the full results from our confirmatory Phase 3 Clarity AD study in Alzheimer’s disease. These results were also published in @NEJM. Read more:

“This is the first time a drug has been shown to both reduce the disease in the brain and slow memory decline in clinical trials,” Kohlhaas said.

“Lecanemab works by clearing the amyloid protein that builds up in the brain in people with Alzheimer’s disease. In this trial, the drug slowed down participants’ decline in memory and thinking, and their ability to carry out day-to-day activities. Although the benefits were small and came with significant side effects, it marks the arrival of a treatment that can slow the course of Alzheimer’s disease.”

Despite Kolhass labelling the news as a “truly a historic moment for dementia research”, she stressed that “there are still many questions and challenges we need to address”.

“The treatment window in the trial was for 18 months, so we don’t yet know whether there will be impacts to people that last beyond this. Longer-term studies that are ongoing will tell us whether the modest improvements seen in the trial change the trajectory of the disease longer-term,” Kohlhaas said.

“Lecanemab was associated with severe side effects, and it will be important for regulators to understand the safety profile of the drug before it is given a full license for use.

“The benefits of taking lecanemab in the trial were modest but the challenge and opportunity remains within dementia research to build on these findings into an era where we’re developing multiple treatments against different aspects of Alzheimer’s disease to slow and stop the disease.

“We hope that this drug will make it to patients, but it won’t be suitable for everyone with Alzheimer’s, and it’s only a first step on the journey towards a cure.”

Symptoms of dementia vary among those living with the condition but can include memory loss, difficulty with speech, changes in mood and personality, confusion regarding time and place, and poor judgement.