Feel the weather in your joints? New research sheds light on the feeling 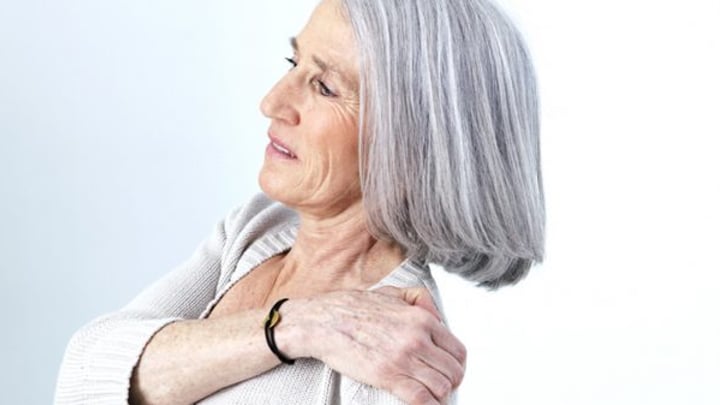 No matter the weather there is usually someone that “predicted” the weather because they felt in their joints. A new study has looked into the phenomenon and found that they could just be having a flair up.

According to experts the thought that the weather has an impact on your joint pain went all the way back to Roman times and was thought at the time to be an accurate tool in working out the weather forecast.

New Australian research took reports of people’s pain flair ups and teamed it with weather patterns to see if there was any correlation between the two. The results showed that there was no relationship between the two things.

Then why do people still say they “feel it in their bones.” The study suggests that people are putting pain flair ups and weather together in their mind as a way of giving cause and effect. This is especially prominent when a flair up of pain is not caused by any environmental reasons before causing pain.

A study was carried out in 2014 about this, and the results found no connection. Lead author of the new study, Chris Maher from The George Institute of Global Health told Live Science, “People were adamant that adverse weather conditions worsened their symptoms, so we decided to go ahead with a new study based on data from new patients with lower back pain and osteoarthritis”.

Mr Maher stated of the results, “The results were almost exactly the same: There is absolutely no link between pain and the weather in these conditions”. He concluded, “our research suggests this belief may be based on the fact that people recall events that confirm their pre-existing views.”

What do you think? Do you think weather does have an impact on your pain?