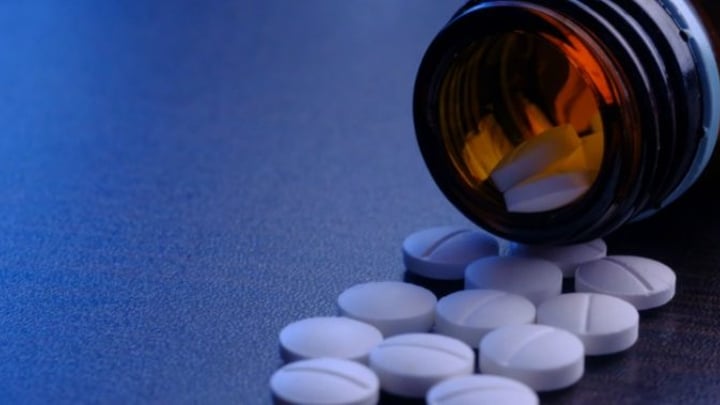 There is new hope for people living with Alzheimer’s disease, with new research finding diabetes medication has been helpful in reducing side effects of the condition. Source: Getty

Alzheimer’s disease impacts more than 44 million people around the world and is the most common form of dementia. While there is currently no cure, new research has found diabetes drugs could reduce impacts of dementia such as abnormal microvasculature and disregulated gene expressions in the brain.

The research, conducted by the Mount Sinai Hospital and published in the PLOS One Journal, is the first study to examine what happens in the brain pathways of Alzheimer’s patients who take medication. It is hoped the results of the study will shape future Alzheimer’s disease studies and potentially offer new therapies that target brain cells that impact Alzheimer’s patients.

Earlier studies by the research team at Mount Sinai showed brains of people with Alzheimer’s and diabetes had fewer lesions than patients with just Alzheimer’s. Researchers determined this was likely due anti-diabetes medications having a protective effect on the brain.

Researchers found the brain tissue of patients with both Alzheimer’s and diabetes had half the markers of Alzheimer’s than people without diabetes. In fact, the majority of RNA changes (or genetic mutations) seen in Alzheimer’s disease weren’t observed in patients who had been treated with diabetes medication.

“The results of this study are important because they give us new insights for the treatment of Alzheimer’s disease,” senior study author Vahram Haroutunian said in a statement. “Most modern Alzheimer’s treatments target amyloid plaques and haven’t succeeded in effectively treating the disease.”

Researchers are now hopeful that medication used to treat diabetes could be a safe and effective way of also reducing the impacts of Alzheimer’s disease.

“Insulin and diabetes medications such as metformin are FDA approved and safely administered to millions of people and appear to have a beneficial effect on people with Alzheimer’s,” Haroutunian added. “This opens opportunities to conduct research trials on people using similar drugs or on drugs that have similar effects on the brains’ biological pathways and cell types identified in this study.”

It follows other research released last month that found a new eye scan may be able to detect early Alzheimer’s disease.

Early detection is key in managing the condition and delaying symptoms for as long as possible and the results of two studies presented at the annual meeting of the American Academy of Ophthalmology showed that an eye scan from a new imaging device may be an easy and non-invasive way of detecting Alzheimer’s in patients within seconds.

Researchers explained the small blood vessels in the retina at the back of the eye are altered in patients with Alzheimer’s – even in patients with a family history of the disease without any visible symptoms.

The imaging process, known as optical coherence tomography angiography (OCTA), has been used in recent research to draw a connection between the eye and Alzheimer’s, allowing physicians to see the smallest veins in the back of the eye, such as red blood cells moving through the retina. Researchers believe that because the retina is connected to the brain through the optic nerve, the deterioration in the retina and its blood vessels could mirror changes occurring in blood vessels and structures of the brain.

Do you take diabetes medication? Do you think it could protect against the impacts of Alzheimer’s disease?