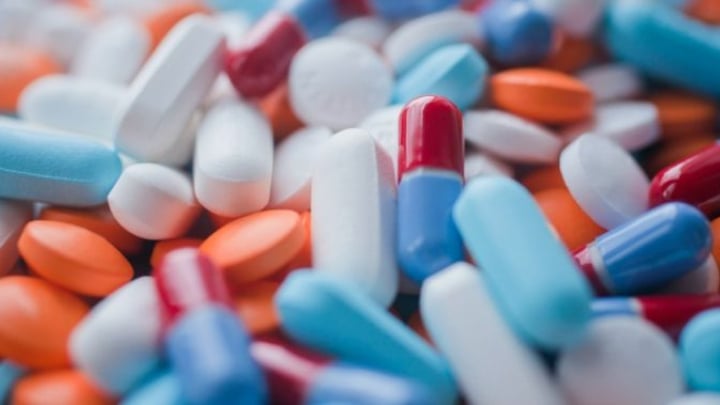 Study reveals a pill could be a better treatment option than surgery for type 2 diabetes sufferers. Source: Getty

The days of having to undergo extensive surgery for weight loss and to curb type 2 diabetes could be a thing of the past with new research indicating a simple pill could solve the problem.

Weight-loss surgery has the ability to reverse the effects of type 2 diabetes while patients lose weight, but because the procedures are often costly and with a slow recovery time, not everyone is able to go under the knife.

Now, researchers have developed a new pill they say could be just as effective and much cheaper than surgery, and could help reverse the effects of type 2 diabetes. The research team published their findings in medical journal Nature Materials.

Using rats as test subjects, researchers created a compound, known as LuCI (Luminal Coating of the Intestine) to help people struggling with both obesity and type 2 diabetes.

“We’ve used a bioengineering approach to formulate a pill that has good adhesion properties and can attach nicely to the gut in a preclinical model. And after a couple of hours, its effects dissipate,” co-lead author and materials scientist Yuhan Lee said, reports Science Daily.

In sufferers of type 2 diabetes the pancreas produces insulin, however, it doesn’t work as its meant to, sometimes producing far more insulin than needed and causing a rise in blood glucose levels.

Through vigorous testing over several years, researchers have found LuCI is able to coat the gut and lower blood glucose responses after eating, instead of increasing them as the body would usually do, with the effects wearing off over three hours.

With type 2 diabetes classed as the most common form of diabetes, co-senior author of the study Ali Tavakkoli said the pill could be of great benefit to many people across the world who are in dire need of medical assistance and unable to fork out money for expensive surgery.

“Gastric bypass is one of the best studied surgeries in the world, and we know that it can lead to many benefits including positive effects for blood pressure, sleep apnea and certain forms of cancer, and a remarkably fast and weight-independent improvement in diabetes,” he said.

“Having a transient coating that could mimic the effects of surgery would be a tremendous asset for patients and their care providers.”

Although only in its early stages, researchers plan to take their studies to the next level by testing effects of LuCI on diabetic and obese rats over short and long periods.

This latest study is one of many undertaken across the globe aimed at helping those with type 2 diabetes.

Earlier this year, Carol Johnston from the Arizona State University revealed a simple dose of vinegar prior to a meal could also prevent the usual spike in blood concentrations of insulin and glucose that occur after eating.

While research by the Newcastle and Glasgow Universities found a low calorie diet could help relieve the uncomfortable symptoms of the disease, such as the increased need to drink and urinate, feeling hungry or tired, dizziness and headaches.

What are your thoughts on this? Do you think it would be effective? Is it something you would be willing to try?