‘Dear Vegans, stop p***ing everyone off’ 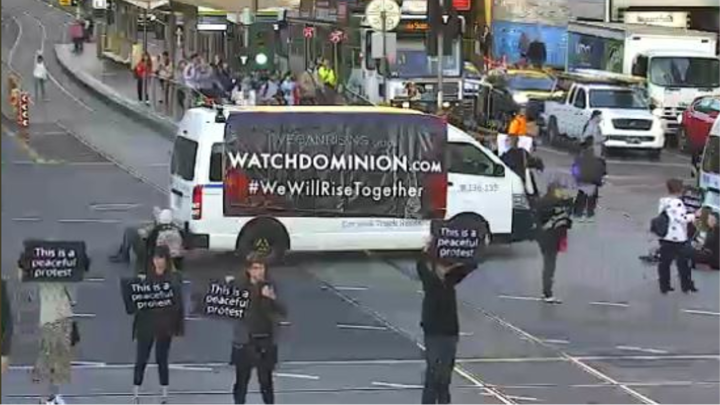 Vegans have been in the news of late, but it seems for all the wrong reasons. In my opinion the ‘vegan movement’ has lost all sense of sensibility.

If recent ‘peaceful protests’ are any indication, then things have reached almost vigilante proportions. Illegally entering private properties, abusing and assaulting the land owners and trampling on good plants in the process. Bundling up unsuspecting livestock and cramming them into car boots. Yes, that is very noble of these vegans, very kosher indeed.

Who’d have thought! Who’d have believed people who survive almost solely on a few blades of grass and a dose of fresh air, would have the energy to demonstrate their hatred of those who support and sustain our country.

In my opinion, these poor demented vegans are running amok, all over our land, and deliberately causing farmers grief. Not to mention frightening poor animals.

I feel their behaviour and their actions are somewhat akin to terrorists. Trying to push their far-fetched ideas on normal people, all supposedly trying to save the animals.

I hate to be the bearer of true news, vegans, but animals have been farmed for many years. Your parents would have eaten them, and probably still do. The cave man was primarily a carnivore. It did him no harm and he did not go around spruiking his ideas on anyone.

I wonder if vegans ever stop and wonder, while pulling up a carrot or a turnip, that they are in fact causing that plant to have a terrible death? How would they like to be pulled out by their roots, and eaten raw. Not a nice thought is it.

I really feel these people need to get a life, grow up and let others be. Carnivores and omnivores do not encroach on your land destroying your precious leafy greens. They do not go around telling all and sundry what their eating preferences are.

You need to get a job. Start breeding bees and other insects that you claim to love. By eating all the plants and vegetables you have caused the poor insect population to go down by 40 per cent. In Australia anyway. Especially bees. Without Bees the world would be doomed. Other insects make up the ecological balance of life.

You vegans are eating all their tucker. You are destroying their habitat and most of all, you are pissing everyone off.

What did you think about the recent ‘vegan protests’ in Australia? Have you ever been involved in a protest?