Daily Joke: A little girl was told she couldn’t go on a picnic 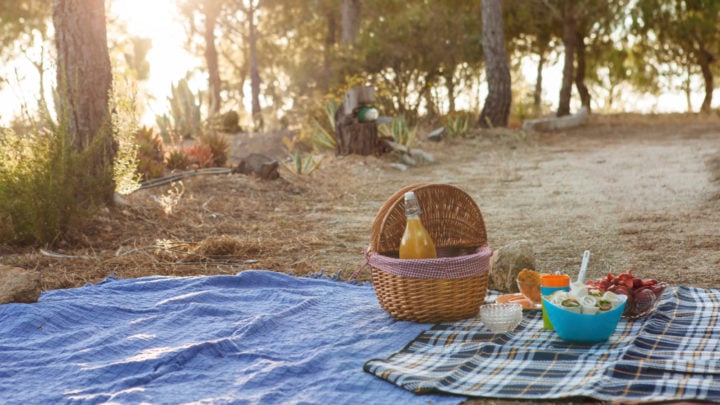 When she told the little girl she could go to the picnic, the child's reaction was one of gloom and unhappiness. Source: Getty.

The minister’s six-year-old daughter had been so naughty during the week that her mother decided to give her the worst kind of punishment. She told her she couldn’t go to the Sunday School picnic on Saturday.

When the day came, her mother felt she had been too harsh and changed her mind. When she told the little girl she could go to the picnic, the child’s reaction was one of gloom and unhappiness.

“What’s the matter? I thought you’d be glad to go to the picnic,” her mother said.

An out-of-towner in New York at the height of the tourist season decided to revisit an uptown restaurant he’d enjoyed on a previous trip to the city.

Finally catching the eye of an overworked waiter, he said: “You know, it’s been over five years since I first came in here”.

“You’ll have to wait your turn, sir,” replied the harried and now irritated waiter. “I can only serve one table at a time.”

A tourist was admiring a native’s necklace

A tourist was admiring the necklace worn by a local Native American.

“I suppose,” she said patronisingly. “That they mean as much to you as pearls do to us.”

“Oh no,” he objected. “Anybody can open an oyster.”