Daily Joke: A bunch of lawyers were playing poker 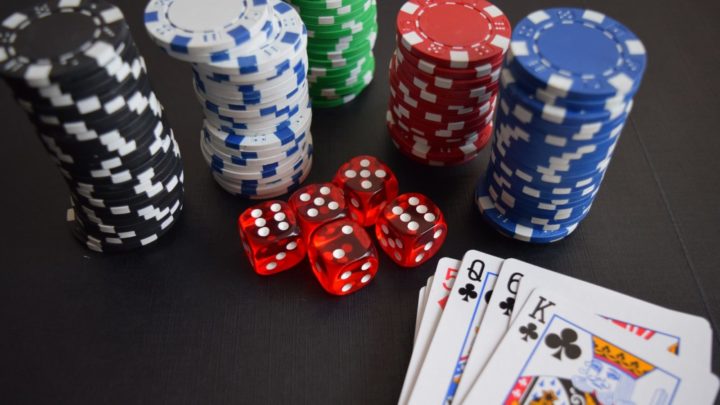 One of the lawyers threw down his cards. Source: Pexels.

A bunch of lawyers were sitting around the office playing poker.

Henderson threw down his cards. “That’s it! I’ve had it! Johnson is cheating!”

“How can you tell?” Phillips asked.

“Those aren’t the cards I dealt him!”

Daily Joke: Jones applied to a collection agency for a job

Jones applied to a collection agency for a job, but he had no experience. He was so intense that the manager gave him a tough account with the promise that if he collected it, he’d get the job.

Two hours later, Jones came back with the entire amount. “Amazing!” the manager said. “How did you do it?”

“Easy,” Jones replied. “I told him if he didn’t pay up, I’d tell all his other creditors he paid us.”

Daily Joke: A band director was struggling with one of his drummers

Finally, in front of the whole orchestra, he said: “When a musician just can’t handle his instrument and doesn’t improve when given help, they take away the instrument, give him two sticks, and make him a drummer.”

A whisper was heard from the percussion section: “And if he can’t handle even that, they take away one of his sticks and make him a conductor.”