Daily Joke: A defendant wanted to impress the judge in court 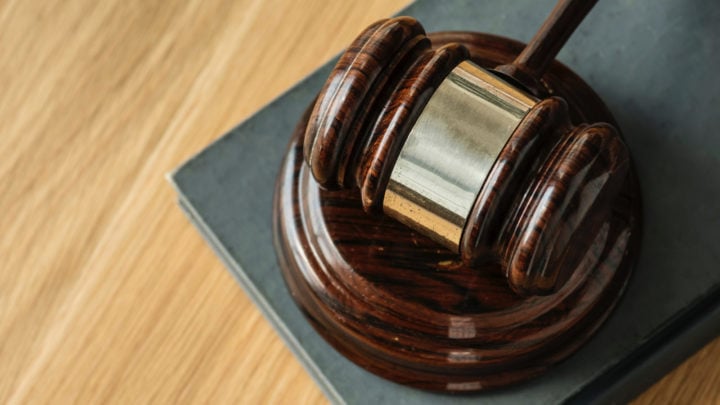 Within the course of time, the judge rendered a decision in favour of the defendant. Source: Pexels.

The defendant in a lawsuit involving large sums of money was talking to his lawyer. “If I lose this case, I’ll be ruined.”

“It’s in the judge’s hands now,” said the lawyer.

The defendant asked: “Would it help if I sent the judge a box of cigars?”

“Oh no! This judge is a stickler for ethical behaviour. A stunt like that would prejudice him against you. He might even hold you in contempt of court. In fact, you shouldn’t even smile at the judge.”

Within the course of time, the judge rendered a decision in favour of the defendant. As the defendant left the courthouse, he said to his lawyer: “Thanks for the tip about the cigars. It worked!”

“I’m sure we would have lost the case if you’d sent them.”

“What? You did?” said the lawyer, incredulously.

“I don’t understand,” said the lawyer.

“It’s easy. I sent the cigars to the judge, but enclosed the plaintiff’s business card.”

Daily Joke: A priest wanted to paint his church

There was a little old church out in the countryside that was painted white, with a high steeple.

One Sunday, the pastor noticed that his church needed painting. He checked out the Sunday ads and found a paint sale. The next day, he went into town and bought a tub of white paint. He went back out to the church and began the job.

He finished the first side and it was looking great. But he noticed he had already used half the tub. He didn’t want to run back in town so, being the creative person that he was, he found some thinner in the shed out back, and began to thin his paint.

It worked out great. He finished the remaining three sides with that last half of the paint.

That night, it rained, and it rained hard. The next morning when he stepped outside of the parsonage to admire his work, he saw that the first side was looking great, but that the paint on the other three sides had washed away.

The pastor looked up in sky in anguish and cried out: “What shall I do?”

A voice came back from the heavens saying: “Repaint, and thin no more!”

Daily Joke: A counsellor was helping kids at summer camp

A counsellor was helping his kids put their stuff away on their first morning at summer camp. He was surprised to see one of the youngsters had a big woollen jumper.

The counsellor asked: “Why did you bring a jumper to summer camp?”

The kid answered: “Did you ever have a mother?