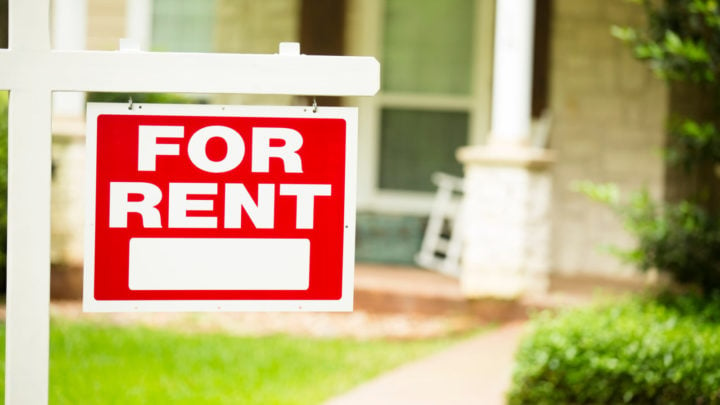 Being in private rent means living in poverty for many older Australians. Source: Getty

A new report released by the Centre of Excellence in Population Ageing Research (CEPAR) has found that the retirement income system is failing renters, among other things.

According to the report, Aussie retirees who are renting are more likely to experience poverty than those who own their property or have a mortgage.

Homeownership is often referred to as the fourth pillar of the retirement income system, in addition to the Age Pension and superannuation. The whole system is based on the assumption that people will own their home outright when they enter retirement and can get by with an otherwise modest Age Pension. But in the absence of homeownership, retirees experience greater vulnerability and poverty.

Bevington believes a strong commitment by the Federal Government is needed to invest in more affordable housing stock nationwide and that policy review is vital.

“The retirement income system is incomplete as the modern compulsory superannuation was introduced 30 years ago, and for people entering retirement at 65-plus, they have missed out on the key years of accumulation that will occur in the 50s for people who entered the workforce from 2006 onward,” he said.

“Most people entering retirement now will not have accumulated sufficient superannuation to meet their needs in retirement. The Age Pension is therefore the main resource for many people entering retirement, and for those who have to rent, the main issue with the Age Pension and other benefits is that Commonwealth Rental Assistance (CRA) increases by the general consumer price index rather than specific to the rental price index.

“This means it is insufficient as a benefit to meet rental costs as they are present in the market now.”

What needs to be done?

“The first item is to make a one-off adjustment to CRA to account for the increased rental prices emerging over past decades and then increase this by regional rental price indices,” Bevington said.

“This would resolve the disparity between CRA and the rental market. The alternative and more cost effective for the Government would be to promote the build-to-rent sector through utilising the community housing sector which would be able to deliver rental housing at affordable levels and long-term tenure into the future.”

There’s currently a shortage of 213,700 affordable housing assets across the nation, with New South Wales leading the charge at a 79,400 shortfall.

According to the CEPAR report, the rising cost of house prices is the most cited reason for declining homeownership. Taxes such as stamp duty have also been shown to affect homeownership and investment decisions.

Joel Pringle, advocacy campaigner at The Benevolent Society, said regardless of whether they receive the Age Pension or other contributions, being in private rent means living in poverty for many older Australians.

“The Rental Affordability Index 2019 released by National Shelter and SGS Economics and Planning has reinforced why being stuck in private rent is the biggest cause of poverty amongst older Australians,” he said.

To address the issue, Benevolent Society has been working with the National Seniors Australia on the Fix Pension Poverty campaign to call for increases to Commonwealth Rent Assistance as the single biggest decision that would address poverty amongst older Australians.

“As one of the richest countries, we can afford to do better,” Pringle said.

Are you renting and having difficulty?