Airports that make ‘getting there’ a pleasure 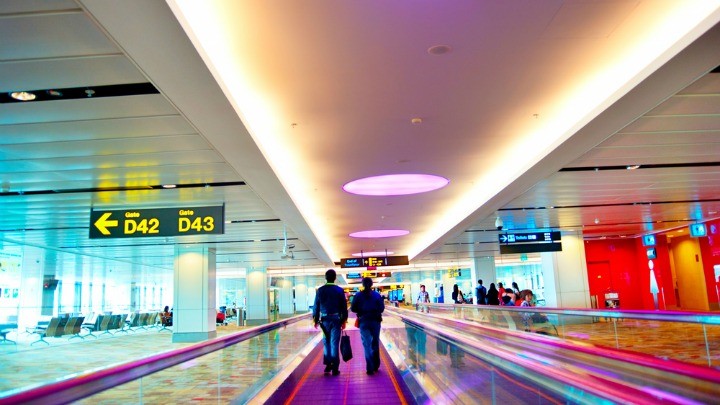 One of the factors that can make or break a long-haul flight is your stopover. If it’s pleasant, a break can be enjoyable, but if the airport is horrible with few facilities and poor seating it turns into a grin-and-bear-it experience. But which are good and which are bad?

Thankfully, there’s now a guide we can use to to take some of the hit-and-miss out next time we travel.

The Guide to Sleeping in Airports goes through thousands of submissions and ratings to determine the best airports in the world as well as the worst.

“The chart-topping terminals go above and beyond when it comes to providing a clean and comfortable travel experience, complete with services and facilities you might not even imagine,” the guide says.

“Spending time here truly is an experience in and of itself given that airports practically bring the host city to you.

“With indoor jungles, aquariums, IMAX theatres, spas and an endless number of shops and restaurants, travellers repeatedly talk about being sad to hear the boarding call for their flight. “

So here are the top ten on the 2015 list in reverse order based on overall airport experience as determined by voters.

Can you guess which is the top one? Have you been to many of these airports? The main photo we used to illustrate this article is of the airport ranked number one, if that gives you a clue. 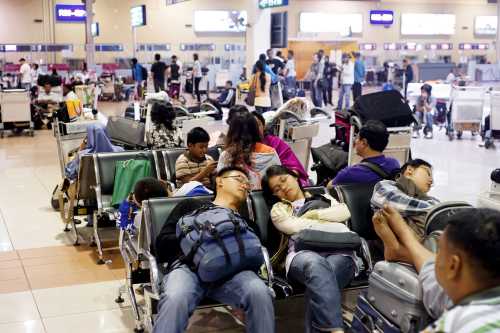 So there you have it, Singapore topped the list, which is great for Aussie travellers because it is an international stopover we use frequently.

And the worst? Well, most of those on the worst list were predictably in third-world countries but one Australians might be familiar with is Ho Chi Minh City International Airport in Vietnam, which ranked eighth worst.

Do you agree with the list? Are there any you would add? And what is the best (and worst!) stopover you have ever had?