Cruise returns to New Zealand: the things you need to know 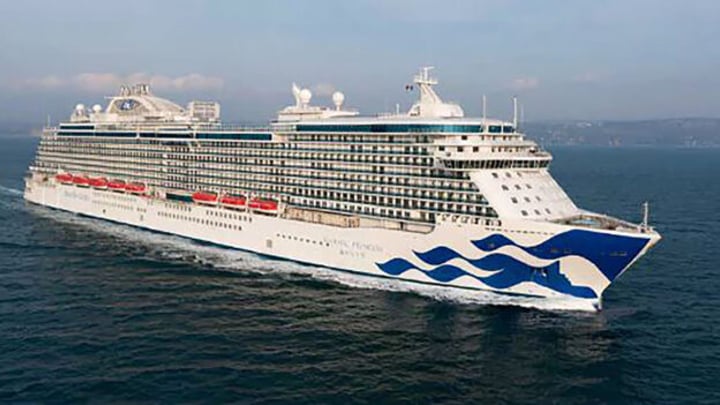 The New Zealand government has formally announced that their international borders will fully reopen to cruising on July 31, 2022.  Travellers can at long last take in NZ’s natural beauty as they set sail once again.

“New Zealand’s international border will reopen to all tourists and visa holders two months earlier than planned on 31 July, 2022.”

New Zealand Tourism Minister Stuart Nash said the announcement “means it’s full steam ahead for the [cruise] industry who can plan with certainty for the rest of the year and beyond”.

The first cruise ship to sail into New Zealand waters is expected to be the Majestic Princess which is scheduled to arrive in Auckland on October 17. It will be closely followed by the Queen Elizabeth, a famous ship well-loved by over-60s.

Cruise is most popular in New Zealand in the Summer months with many of the world’s most famous cruise ships coming into South Pacific waters for up to 6 months of the year.

“Approximately 90 per cent of cruise visits are during the warmer months of October to April, and summer is our bumper tourism season overall,” Nash said.

New Zealand’s cruise port reopening will not only kick-off local cruises around New Zealand, it will also allow ships looking to sail the very popular cruise routes between Australia and New Zealand ports to relaunch their itineraries for sale and travel in the year ahead, something which has been on hold. And it will attract more ships into the Australian and New Zealand waters.

Many of the ships that would normally be scheduled to cruise in the South Pacific this year had been relocated to Europe and America where cruise has been open for nearly a year.

Chief Commercial Officer of Travel at 60, Wendy Harch said the announcement is very good news for consumers who will now see a rush of new cruise routes launched into the Australian and New Zealand region for the year ahead as ships are diverted back to southern waters.

“Older Australians love to cruise to and around New Zealand so it will be good to see ships sailing these routes again and cancellations of planned sailings stop.”

“There is strong demand from over-60s for the next two years on the big and high profile cruises in the AU/NZ region and Travel at 60 is working hard with all the cruise brands to launch their offers and deals.

“The reopening of New Zealand’s maritime border from July 31 is a big step forward for cruise tourism in Australia and New Zealand,” Fitzgerald said.

“Cruises to New Zealand from Australia are extremely popular and the dedicated cruise community will be delighted that they can again visit its beautiful destinations.

“The announcement is also a big step forward for local suppliers in New Zealand who will see the return of economic opportunities associated with cruising.”

The reopening of cruises in New Zealand comes two and a half months after Australia allowed cruise ships to recommence operations following two years of cruise bans on April 17, with the first ship sailing from Sydney Harbour on 1 May bound for the Queensland coast.

“The first sailing of the Queen Elizabeth will leave Sydney on 13 December 2022 on an itinerary forming part of our sought-after Christmas Voyage. Imagine yourself indulging in fresh, local seafood, exploring one of the largest gingerbread villages at sea and standing under an oversized Christmas tree in Queen Elizabeth’s spectacular Grand Lobby; all whilst sailing through the beautiful Fiordland National Park on Christmas Day.  [You can book this departure and others via Travel at 60 here]

“An overnight call to Auckland on New Year’s Eve is yet another highlight of this itinerary, allowing our guests to be amongst the first in the world to kick off the 2022 farewell celebrations and welcome the new year.

Travel at 60 is taking bookings for all major cruise lines. Sign up for the Travel at 60 emailer here to get access to new releases and amazing deals as they arrive.