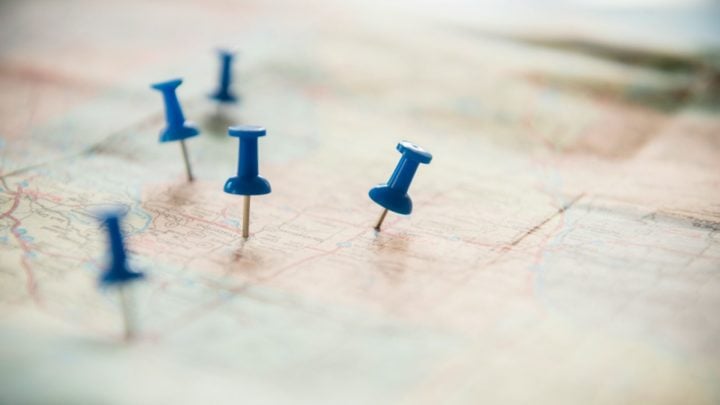 This popular route has been named among one of the world's most dangerous journeys. Source: Getty

One of Australia’s most iconic roads, the Canning Stock Route, has been named among one of the world’s most dangerous journeys, according to new research by British moving and storage service company 1st Move International.

Canning Stock Route, which cuts through the treacherous dessert of Western Australia, is one of the toughest and most remote routes in the world, and is a popular journey for thrill-seeking adventurers who want to put their survival skills to the test.

However, travelling on the favourite grey-nomad route, which spans around 1,850 kilometres, requires significant planning and research. In fact, two men famously died on the route in 2005 because they broke all the rules of travelling it.

According to a report by The Sydney Morning Herald at the time, Bradley John Richards, 40, and his nephew Mac Bevan Cody, 21, reportedly didn’t tell anybody what route they planned to take or when they expected to arrive, which ultimately led to their death after their vehicle broke down in the middle of the desert.

Meanwhile, other dangerous routes on the list included the Sichuan-Tibet Highway in China, the Bermuda Triangle, the South China Sea, Argo Gede Railroad in Indonesia and the Trans-Andean Railroad in Ecuador, just to name a few.

Have you travelled on any of these routes before?