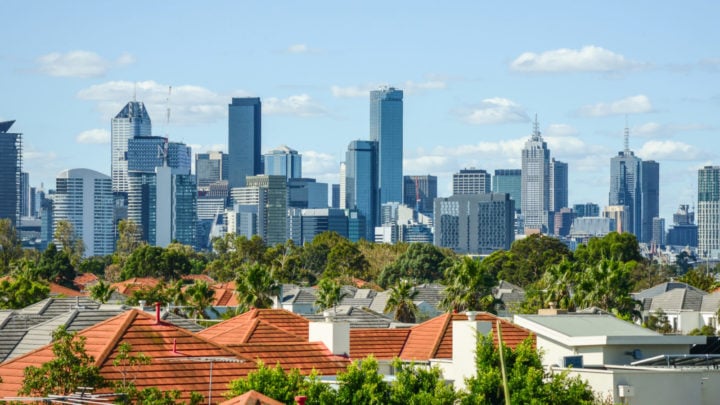 If you’ve got your sights set on buying or selling property this year, understanding the state of the property market could help with your next decision. With January in full swing, attention has turned to where the property hotspots of the new year will be.

In his annual prediction of which suburbs will see the most growth for the year ahead, Propertyology founder Simon Pressley revealed that the locations he believes will produce the highest median house prices capital growth rates during 2020 include Launceston, Bendigo, Blenorchy, Melbourne, Mackay, Orange and Whyalla.

“With production expected to ramp up across much of Australia’s natural resource sector, I think several traditional mining locations will also be very strong in 202, including Port Headland, Moranbah and Kalgoorlie,” he said.

“To be frank, I feel very confident that the next five years in Australian real estate will be significantly stronger than the last five years. Not only will rates of price growth be higher, the location beneficiaries will be more widespread and the annual cash flows will be better than anything that Australians have ever seen. I’m anticipating that each of the locations that I nominated in early 2019 for significant improvement to perform well again in 2020,”

But Pressley warns that there is “nothing orderly about Australian property markets right now” and that those contemplating joining the market this year would be wise to base their decision on the property market potential for the next three to five years, rather than just the year ahead.

Forecasters at Hotspotting have revealed their top 10 locations to buy property this year, and predict long-term capital gains in each location. Hotspotting founder Terry Ryder said that infrastructure spending, particularly universities and hospitals,  was the biggest contributing factor to demand for real estate in that area.

What area are you looking to buy in this year?