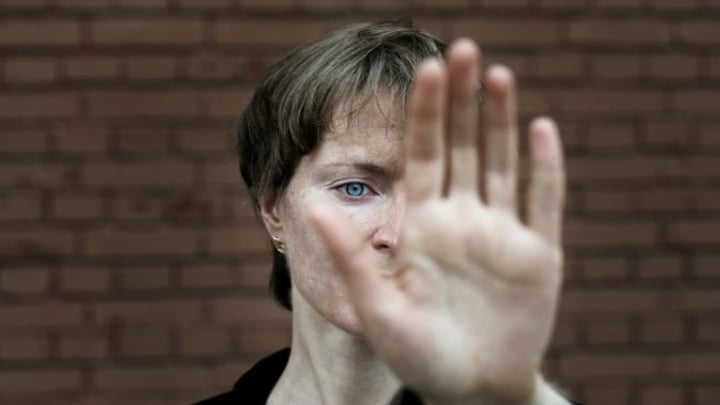 Women all over the world whose husbands have broken their marital vows enjoyed Donald Trump’s squirming, in a schadenfreude kind of way. They applauded Hillary for her ability to keep calm, cool, and collected as Trump tried to humiliate her by parading Bill Clinton’s lovers before her in front of millions of viewers. She stood up to Trump’s bullying in the only effective way — by ignoring his taunts.

These “wronged women” know what it is like to be blamed for their husbands’ behaviors. They too have borne the brunt of their husbands’ irresponsibility. Maybe even Donald’s wives number one and two, Ivana and Marla, are secretly enjoying his shame. Many of them divorced their men and ended up far poorer and with lower status.

However, some like Ivana were freed to develop themselves and their careers. Others, like Hillary, kept their families together. It’s easy to snipe at Hillary and say she remained with Bill only because of her ambition. However, these women know she faced a difficult choice. She like others decided to stay with him and work as a team to raise their child. None of us have a right to judge these women. We were not involved in the making of the vows, nor should we be involved in whether or not they evolve into an arrangement.

Whether divorced or not, any woman who has endured this slight merits our respect. Hillary has proven herself capable of controlling her emotions. We can rest assured that she will not be cowed by the world’s strongmen. She will not push the nuclear button in a fit of anger. She is in command of herself and understands the consequences of her actions.

Thousands more women are enjoying the tar and feathering of a workplace sexual harasser.

We’ve all endured the overly zealous flirt, the derogatory remarks, and the objectification. We have experienced it all, the comments meant to throw us off track. The behaviors that keep us out of meetings, the use of sex for power not love. The minimisers say they are afraid to compliment women because they will be accused of inappropriate behavior. But just as you know the difference between an affectionate pat and a punch, even if the punch is given with a smile. Likewise, women know the difference between an innocent remark and one meant to make them uneasy or throw them off balance.

The Senate was incredulous when Anita Hill accused Clarence Thomas, the Supreme Court nominee, of harassment. Women were not. Now everyone is privy to the pervasiveness of male abuse of women. The hashtag ‘NotOkay’ is growing daily with real-life sexual intimidation.

Maybe we should be grateful to Trump for unmasking the pervasiveness of abusive power. That he could rise this far without being “Trumped” by his peers or those he has abused demonstrates just how oblivious our society has been to inappropriate uses of sexuality and how intimidated victims are.

We can no longer deny the problem.

The time is now, not later, that we should educate all our sons and daughters that degrading others is not just locker room talk, but is a corrosive force in our democracy.

What do you think about what Ruth has to say? Do you agree that there is a serious issue in sexual harassment and abuse? Share your thoughts with us.