The lessons I’ve learned after 40 years of promoting feminism 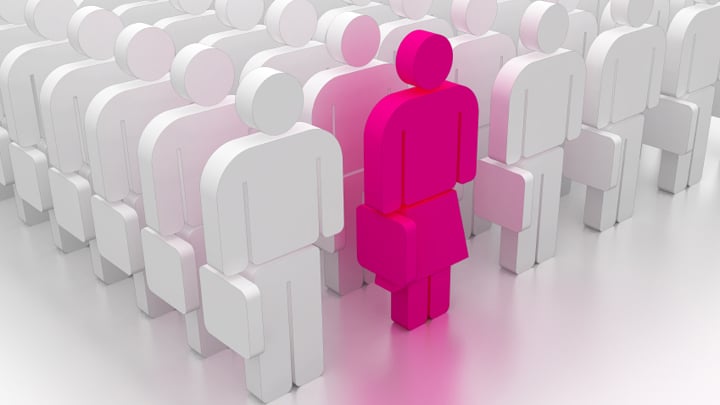 Thank you Susan B Anthony – you helped get women the vote! I have never said it before. I was too busy fighting the next battle to notice that gaining the vote was the crucial platform which allowed me to claim further rights. I was too focused on correcting all that she left undone to cheer her other than by using her birthday to ask for more. I was too focused of all her cohort did NOT ask for to realise how hard it was to achieve the first giant step. Yes, I knew it took more than 50 years from the Seneca Falls conference for the female franchise to become a reality. But in my heart of hearts, I was more focused on my own empowerment than on hers. Perhaps no younger generation cannot ever be thankful enough or understand the context of their forbearers. It is only now when my daughter, after watching Mad Men, thanked me that I realised I and so many of the older cohort of feminists have not been grateful appropriately to those who forged the way.

It felt great to be acknowledged. It also helped me to understand a new wave of feminists, whether they call themselves that or not, will continue the work of my generation and those who came before. My daughter along with others will correct our mistakes and build on what we were unable to complete. Equal opportunity and pay, flexible hours, marital equality, reproductive freedom, the list is endless.

After 40 years promoting feminism, here are some lessons I’ve learned:

1. You can’t do it alone. You need people in high places, people in low places, and some in-between. Each one has a skill to offer. Use it and share the credit. If you have a spouse, partner, or close friend, treat each other as equals and define roles and responsibilities jointly.

2. Build on what others have done before you. Recognise that they did the best they could, though much work remains. They built a foundation and now you build the first floor. You can be sure there will be need for a second floor to be built by the next generation.

3. Honour those who went before you. It helps you to be a bit more humble. Celebrate and build on both their victories and yours. Small victories lead to bigger ones! Recognise their worth.

4. Use your delicious, self-righteous anger to build rather than destroy. Let it propel you to define your problems and invite others to join you. Let it fuel action, not destruction.

5. While anger is great for inspiring others to act, it is compromise and persuasion that brings change in those who currently disagree with you. Move past your anger to get the best results.

6. Embrace nuance. Every issue is complicated. There will be winners and losers and unintended consequences.

7. Build negotiating skills. Respect others and figure out why they disagree. They are a product of our society too.

8. Build alliances based on overlapping interests. Reach across issues; find allies wherever you can. Focus on your mutual interests and minimize areas of disagreement.

9. Don’t judge people by their vocabulary. What is politically correct now, may have been offensive 40 years ago. (witness: queer!) Is the person willing to learn? That’s all that matters, the rest is packaging.

10. Don’t let the perfect be the enemy of the good.

We can transcend national borders, religious divides, economic disparities and gender boxes by focusing our energies on women’s and girls’ status throughout the world. We can join forces and convert our anger to power. After all, multinational corporations employ only approximately six million people worldwide but women are 46.9% percent of the world’s population. That’s 3.6 billion of us!

We can harness our collective power to advance the interests of women and girls around the globe. We can reach across generations and across the globe, but we can’t forget to look in our own backyards and make sure to bring justice there. We all feel most passionate about issues we ourselves witness and experience.

We need so many of us from many different backgrounds to continue fighting for women’s rights. None of us can help all women, but each of us can help some.