Loneliness a killer of seniors 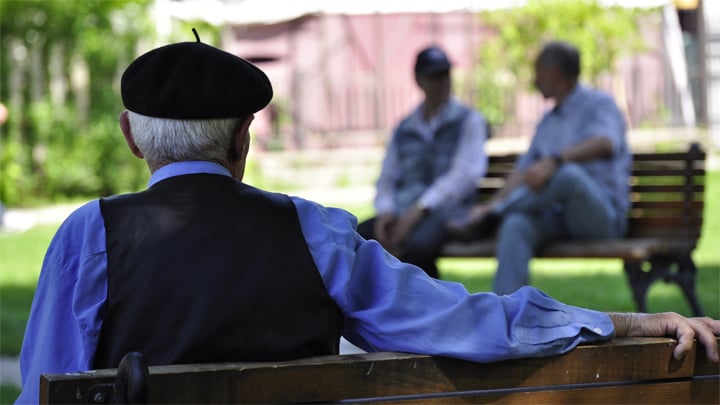 Loneliness is a common cause of declining ability and early death in the over-60s, according to a study by Dr Carla Perissinotto and colleagues at the Department of Medicine, University of California, San Francisco.

The study followed 950 women and 650 men aged 60 or over for six years. The participants were asked if they felt left out, isolated or a lack of companionship. Forty-three percent reported feeling lonely at least some of the time. 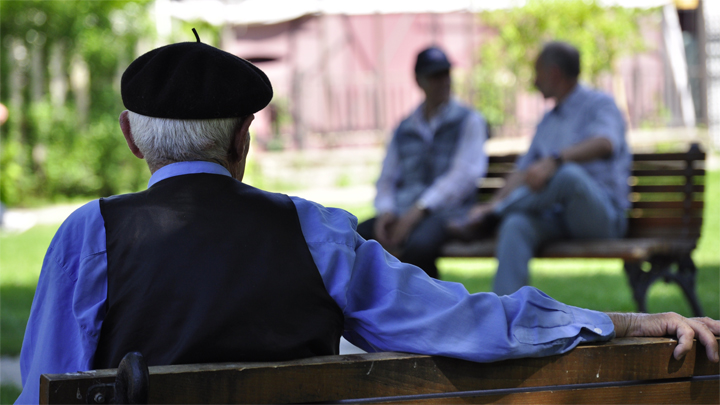 Loneliness was associated with an increased risk of death (23 percent vs. 14 percent) over the six-year follow-up period. It was also associated with functional decline, including participants being more likely to experience difficulty in daily living tasks, activities carried out above their heads and difficulty in climbing stairs.

The team defined loneliness as a discrepancy between one’s desired relationships and one’s actual relationships. It is distinct from other measures of social isolation including living alone, marital status and number of relationships.

Subject who were lonely tended to be older, more likely to be female, and have lower socio-economic status; they were more likely to smoke and less likely to drink alcohol or engage in frequent physical activity.

While lonely people were more often depressed most of them were not depressed and loneliness strongly predicted death and functional decline even after adjustment for depression.

Other studies have shown loneliness may be linked to poor health outcomes and even nursing home admission.

“Loneliness is a common source of suffering in older persons. We demonstrated that it is also a risk factor for poor health outcomes including death and multiple measures of functional decline,” said Dr Perissinotto.

The study could have important public health implications. Loneliness may be as important a predictor of adverse health outcomes as many traditional medical risk factors.

“Our results suggest that questioning older people about loneliness may be a useful way of identifying those at risk of disability and poor health outcomes,” she said..

“For many older patients loneliness may be more distressing than their medical condition.”

Care providers may wish to consider referring high-risk patients to social workers or agencies for social programs such as group meals, senior centre activities and volunteering to ameliorate loneliness.

“In spite of their best efforts that are confounding issues.  People with illness such as depression or difficult personalities tend to be lonely as well as having shorten life expectancy,” said Prof Ames.

“Society is becoming more atomised and loneliness is a significant issue, especially where retirees move away from their friends and family as in much of rural Australia.

“It is important to know we have a problem before we can do something about it.

“We could do better as a society, but it will cost money. Perhaps there is a technology fix. The internet and Skype can help bring people together.

“Going into a retirement home is no solution. You get company, but it is the same company as you get at a bus stop,” he said.

The most terrible poverty is loneliness, and the feeling of being unloved. Have you felt like this before? How do you seek happiness and stay positive?