‘Why we decided to move into a lifestyle village’ 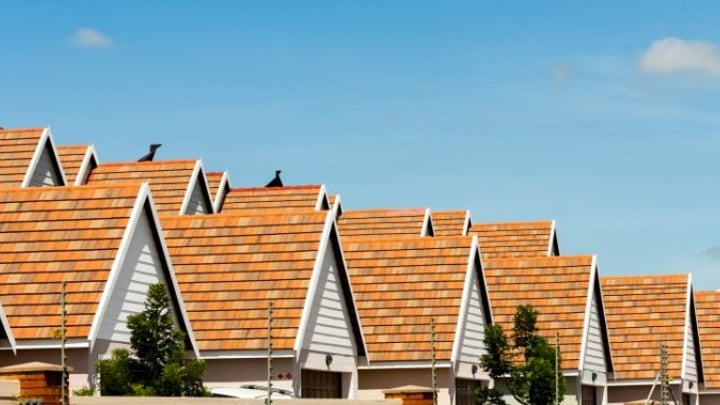 The move into a retirement village was unexpected, but the decision turned out to be a good one. Source: Stock

We moved into a retirement village about a year and a half ago. None of it was planned. We actually had decided to relocate to Sydney to be close to our son and his family, and were faced with the horrifying difference between the Adelaide and the Sydney housing market. To cut a long story short we started by renting in the village, and as we liked the lifestyle and despite the exit fee we bought a small unit, and are now residents.

Life here is very pleasant although a little expensive. We are fortunate to live in a strata titled village, but that also means that we have a three-monthly strata payment to meet, and of course on top of that rates, water, electricity and phones. Still it is a comfort to know that we do actually own our unit, instead of merely leasing it, as is the case in many of the other retirement villages.

We still have an exit fee, which I refuse to worry about as I hope to be dead by the time that is a problem. I am of course sticking my head firmly in the sand here as if one of us needs to be moved on, and the other is still healthy then this will be an issue we will have to face.

Each month we have a cocktail hour and several functions that are arranged by our social committee, of which I am a member. There is a lot of laughter and drinking around the arrangements of these functions, and indeed only about half the total population actually turn up. In fact, it is quite strange that in the 18 months or so we have lived here I now know about half the population who of course are the social ones. The other half no doubt have better things to do! We have a paid social organiser who arranges lunch outings, coach tours, and sundry other activities aimed at the less mobile inhabitants, and she works closely with our social committee.

It is a friendly and non-threatening atmosphere. We are among the younger ones being in our mid-70s. There are a lot of very healthy 90 year olds, most of whom seem to be in the process of giving up their cars right now… Thank goodness! Mind you the recent upsurge in the use of golfers is possibly just as dangerous!

We have a nice indoor pool, and a village centre that has two floors we have furnished and use for social functions. We have a couple of barbecues that can be used by all, and cupboards full of plates, glasses etc., which can also be used by all the residents. There are opportunities to use these spaces for small family celebrations (so long as we clean up afterwards), and at any time we can make a cup of tea and sit in the little library from which we can borrow books and DVDs on a trust system.

Though it was unexpected, our move to a lifestyle village is one we have not regretted.

Are you considering moving into a retirement or lifestyle village? What are you looking for?