‘My call to Australian PM Scott Morrison: Do your job!’ 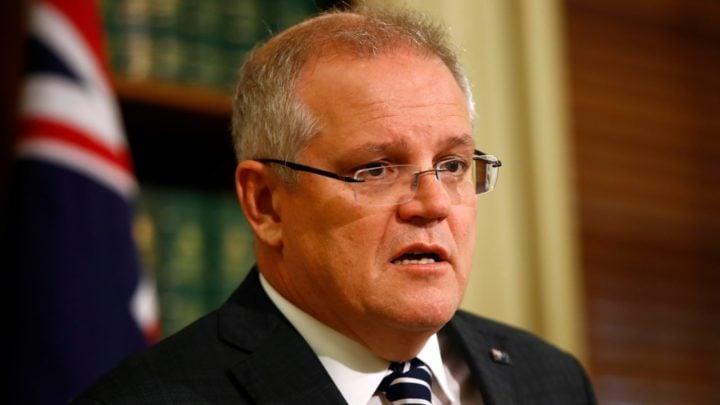 Surely it is the role of any Australian prime minister to lead from the front when the country is facing hardship and disasters such as the current fires occurring in the majority of Australian states, transcending all state governments. Where is the PM? What is he doing? On the surface, without being advised otherwise, it appears to me absolutely nothing. In fact, it appears to me he is more interested in resurrecting his public appeal, if he had any, after the major PR blunders of recent weeks.

The evidence indicates PM Scott Morrison lied to the nation instead of giving comfort that fire fighters, prepared to give their lives helping their fellow countrymen, will receive unqualified support, including financial.

Numerous requests are being made for public donations to various funds, organisations and events to provide the support and welfare to fire fighters and their families. Donations are given willingly often without question, but surely the question should be, what is our government doing with our money? And why are they not making it absolutely clear that our money will be available, without unnecessary regulation and tedious request requirements, no matter the cost.

Families of those who have given the ultimate sacrifice and the fire fighters, who have lost more than just money defending our towns and country, must receive substantial compensation, unquestioned and untied to government red tape. Essential equipment that senior fire personnel say is required must be supplied without delay and without the intervention of faceless bureaucrats.

Why has there been a delay in deploying the defence services? They were needed months ago, not now when the horse has bolted. We have a trained defence service who are mostly land based and in barracks. Our money pays for the defence forces and they should be engaged more often in domestic issues of public benefit.

Prime Minister Morrison must lead from the front. He must make it absolutely clear to the country, that our money will be made available, without question, as much as it takes, without regulation, to those who have volunteered to fight fires and particularly to the families of those who have lost their lives helping their fellow man.

Australia expects it that way. Our money to support our people. We give to other nations without qualification and in good faith for nil return, but Australia must surely concentrate on its home base first.

It will be months, if ever, before the full cost the current disaster is known and there will be many others yet to come. Lessons have already been learned, that we are under-resourced and rely upon unnamed volunteer heroes for protection. Government has known this for years, but has failed to supply sufficient resources, relying on luck that has now run out.

There will be many discussions and arguments, but now is not the time for a post-mortem, that is far away. It is also not the time to play politics to gain political mileage by trying to include party policy and alleged achievements whilst detailing the extent of a disaster or the unfortunate deaths of volunteer fire fighters.

My call the Australian prime minister Scott Morrison: stop worrying about the GDP, the top end of town and foreign powers — who would swallow Australia given the chance — and start concentrating on the Australian people. We count!

How do you think Australian prime minister Scott Morrison has performed during the bushfire crisis?