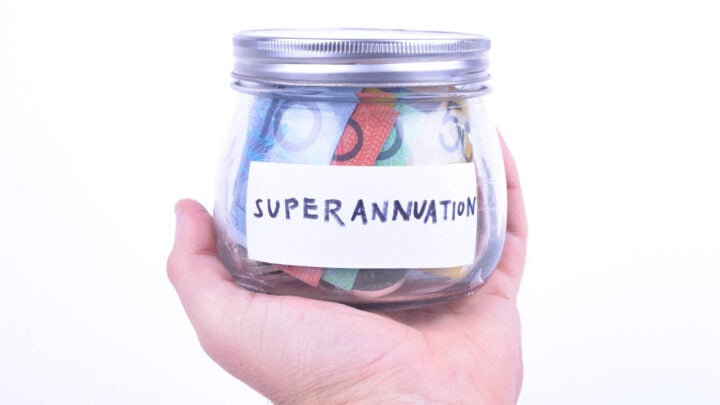 The new financial year has brought a raft of superannuation changes for retirees, that are set to benefit retirement living amidst the rising cost of living.

The 2022-23 Federal Budget changes that come into effect from July 1 include:

The downsizing threshold lowered to 60

Retirees can now make downsizer contributions to their super from age 60, previously 65. This allows retirees to deposit $300,000 to their super after the sale of their home, couples are entitled to contribute $300,000 each.

Contributions from the home sale will be included in the Age Pension asset test. However, retirees’ primary residence will remain exempt from the asset test.

Retirees between the ages of 67 and 74, no longer need to meet the work test of being employed 40 hours per month to make voluntary super contributions.

Previously known as the Pension Loan Scheme, the Home Equity Access Scheme allows retirees to receive lump-sum payments of up to $12,385 for singles and $18,670 for couples.

The reverse mortgage action now has increased flexibility, with the government allowing a No Negative Equity Guarantee on the loans. This ensures retirees will not have a debt that exceeds the market value of their property.

The age limit for non-concessional contributions of $110,000 per year has been raised from age 67 to 75, allowing retirees who have less that $1.3 million in their retirement savings to boost their super.

In March 2022, the Government allowed retirees to leave more money in their super without facing an extra tax on their earnings, halving the minimum withdrawal amount.

This initiative has been extended until June 2023.

Australians are set to benefit from a package of changes to superannuation from the start of the new financial year. So how will they impact how Australians plan for their retirement?

“The Association of Independent Retirees welcomes the budget announcement to extend the reduced minimum percentage that retirees must draw down from their superannuation funds,” Strandquist said.

“This temporary relief until June 2023 provides retirees with the flexibility they need to manage their superannuation during periods of investment market volatility, heightened military tension and ongoing COVID19 disruptions.

“Furthermore, the Association of Independent Retirees recommends the minimum drawdown percentages from superannuation should be permanently lowered and the age ranges broadened for retirees aged 75 years and older.”

Strandquist said the age limit is outdated as people are living significantly longer “than when the superannuation drawdown rules were established”.

“At least 50% of retirees at age 65 will live longer than the average life expectancy of 20 years and many could expect to live more than 30 years. Life expectancy at age 75 is also steadily increasing and retirees need to ensure they can fund living expenses and out of pocket health and aged care expenses in later life,” Strandquist said.