Squid Game: Are you brave enough NOT to watch it? 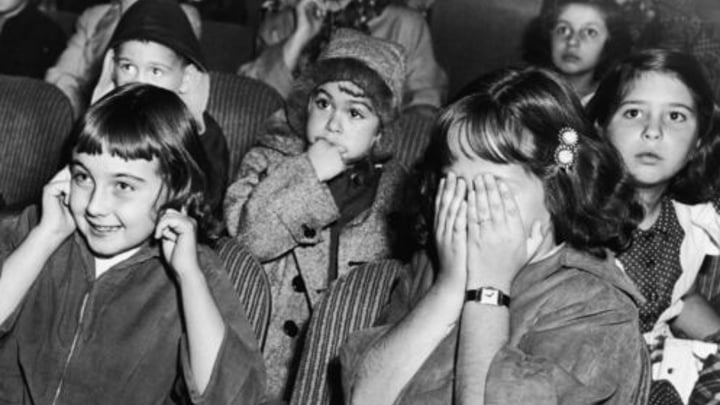 No one likes being left out of a conversation. Especially one that the whole world seems to be having.

Netflix’s juggernaut hit Squid Game, the nine-episode South Korean gore-fest, has left the streaming giant’s previous top-ranking series Bridgerton and The Crown in the dust, since it debuted on September 17. It’s now officially their “biggest-ever series at launch”, Netflix confirmed to CNN this week and has been viewed by 111 million accounts worldwide (compared to 82 million for saucy Bridgerton).

Grandparents are re-bonding with teenage grandchildren over it (even if they can’t agree over whether the dubbed or subtitled version is best).

Some are merely watching it (with hands firmly over their eyes during the grisly bits) just to keep up at the water cooler. The series has generated endless memes on Instagram (looking at you, “Red Light, Green Light”). The likes of Buzzfeed are providing emotional after-care with lists of finale tweets “to make you laugh through your tears” (Spoiler Alert).

Though the series is not appropriate for kids under 17; in reality, kids as young as 6 are watching it all over the planet.

And watch this space, in Australia, come Halloween, the streets are sure to be awash with Squid Game-inspired costumes and torrents of fake blood.

But at what price should you jump on board a cultural phenomenon?

Sydney school principal Linda Wickham has this week begged parents to change their Netflix settings to prevent young children from watching Squid Game, because they were “mimicking it in the playground,” she told the Sydney Morning Herald.

Similar warnings have also been issued by schools in Perth, the United States, Britain, Asia and Europe, according to the Sydney Morning Herald.

Meanwhile, the Washington Post has gone so far as to publish a guide yesterday on How to watch Squid Game if you Hate Violence.

Like so many of us, Seattle marketing exec Kaitlyn Witman decided to gave Squid Games a go to share in the cultural bonding moment with her colleagues and find out what the fuss was all about.

“So, I took the bait and watched the first episode,” says Witman, “It took me a week to recover.”

Here are some of the Post’s top tips on how to survive the Squid Game experience without nightmares:

Read a synopsis ahead of time.

Then, only watch the nonviolent parts of the show. You’ll still be in the loop enough to discuss the plot with friends, but you won’t have to endure the scenes that upset you.

Watch with someone who can tell you (in a toned-down way) what happened during the violent parts, during which you can leave the room.

Focus on the corners of the screen.

“You kind of get the gist” through your peripheral vision in a majorly watered-down, more bearable way. When the scene passes, drop your hands and continue viewing as usual.

Think about something else during the stressful parts.

Run through your grocery list or ponder what you want to do on the weekend. The key is that you’re distracting your brain with something harmless.

As for whether there will be a second series of Squid Game?

“I don’t have well-developed plans for ‘Squid Game 2,’” director Hwang Dong-hyukhe has confessed. “It is quite tiring just thinking about it.”