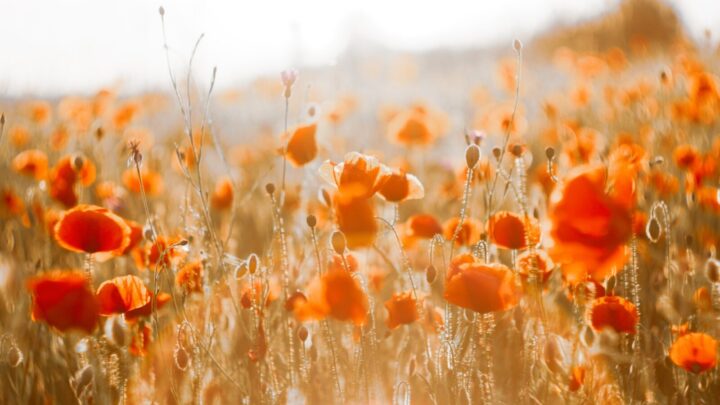 Long-time gardening celebrity Peter Cundall has passed away aged 94. His family has requested that no photographs of Cundall be used on media reports. Source Getty.

The much-adored former host of the ABC television programme Gardening Australia, Peter Cundall, has died after a short illness, aged 94.

Cundall, who was a gardening identity for 18 years died in Tasmania surrounded by loved ones, on Sunday, December 5.

Cundall was Australia’s primary gardening guru, known for his famous catchphrase “that’s your bloomin’ lot.” He hosted the popular ABC television programme Gardening Australia for nearly two decades, with his last show airing on July 26, 2008, but also presented what The Australian claims to be the “world’s first gardening talkback radio segment” from 1960 until 2018.

In his announcement regarding the end of his weekly talkback segment, Cundall had told the ABC “… it’s been the most marvellous privilege and such an honour to be able to be in this program.”

Tributes for the former ABC presenter had been pouring in since the announcement of his death.

“An absolute shining guiding light and inspiration for all and sundry in the world of gardening, nature, life, and much more orbiting around care for our earth and ourselves,” he said on the show.

In an interview in 2019, Georgiadis explained how Cundall’s involvement in gardening and broadcasting well into his 90s showed his ” discipline and commitment and passion”.

Former ABC managing director Mark  Scott also paid tribute to Cundall in a tweet, describing him as a “lovely, warm and generous man”

Michael Rowland, ABC’s news breakfast presenter expressed that it was a “sad day for all gardening lovers.”

A statement released by Cundall’s family, through the ABC, reads “Peter’s privacy, and the privacy of his family, is to be respected during this very sad time. Peter’s family does not wish to be contacted.”

Cundall’s family has also requested that no photographs of Cundall be published alongside announcements of his death, and as per Cundall’s request, the family will hold a private cremation ceremony with no memorial service.

Cundall was also supported by left-wing political and environmental groups and where he spoke in many rallies and events, also protesting against Australia’s involvement in the Iraq War.

His relentless activism resulted in his multiple arrests, but still, in 2007, Cundall was awarded membership of the Order of Australia for his service to the environment and in 2009 he was named the Tasmania State Recipient Australian of the Year.

In the words of the late Peter Cundall, “remember, old gardeners never die, they just gradually turn into compost.”

Are you a fan of Gardening Australia?