King Charles III, the coronation of the new monarch and beginning of a new reign 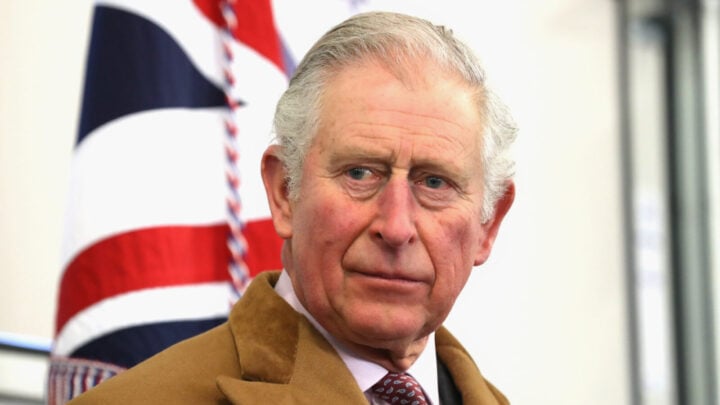 King Charles' coronation may be scheduled sometime May or June. Source: Getty Images.

As Queen Elizabeth II’s funeral has passed, the world is beginning to buzz with anticipation for yet another historical event- King Charles III’s coronation.

But as exciting as it is to welcome Britain’s newest King in over 70 years, it is likely that the world won’t witness the actual ceremony until 2023. However, there are many aspects of Charles’ coronation that will mirror that of his mothers.

To help shed some light on what to expect for Charles’ big day, Starts at 60 gives a breakdown of the key factors that will make up the historic ceremony.

When is King Charles III’s coronation likely to occur?

Because the Queen has just died, King Charles had previously requested that the Royal Mourning period last until September 26, a week following the Queen’s funeral. It is likely that Buckingham Palace will then release statements regarding the King’s coronation shortly thereafter.

However, The Sun reports the ceremony is likely to take place in May or June 2023 as June 2 marks the 70th anniversary of the Queen’s coronation.

“There is no rush for the coronation and there is an awful lot of planning that needs to be done. But it will be in May or June depending on what is going on in the world,” a source tells the British publication.

“It potentially could happen on the anniversary of the Queen’s ­coronation on June 2 — that is one thing that is naturally considered.”

What can royal watchers expect during King Charles’ coronation?

While no official announcement has been made as to what the public can expect during Charles’ coronation, according to the royal website, “the coronation ceremony…has remained essentially the same over a thousand years.”

However, reports from Birmingham Live state that King Charles’ coronation has been organised to be shorter, smaller, and less costly than Queen Elizabeth II’s.

But specific formalities will still stay the same, meaning the world will witness the ceremony conducted by the Archbishop of Canterbury, Charles will recite the “coronation oath” and finally see him seated on the Coronation Chair, aka “Edward’s Chair,”  holding the Sovereigns sceptre and rod.

Who is expected to be in attendance at King Charles’ coronation?

Just as the Queen’s funeral drew in thousands of visitors from all across the globe to Westminster Abbey, Charles’ coronation will likely be met with the same pageantry. At the moment, it’s believed 2000 names make up the exclusive guest list but given that the coronation is considered a state occasion, the UK government has the last word on who will make the cut.

If history serves as any guide, Queen Consorts have traditionally been crowned alongside their husbands during the coronation ceremony at Westminster Abbey.

While plans for the coronation are yet to be made public, according to the Daily Mail, Camilla will be crowned with the Queen Mother’s platinum and diamond crown which had been originally created for King George VI’s coronation in 1937.

While the passing of Queen Elizabeth II on September 8, marked Charles’ ascension from Prince to King, the coronation will formally recognise the transition and officially proclaim Charles as the monarch.

Sticking to tradition, following the ceremony the newly crowned King Charles and Queen Consort Camilla will return to Buckingham Palace where they will officially greet the county on the famous palace balcony.

As newly crowned King of a constitutional monarchy, Charles cannot change much in regard to the UK government as it is expected that the Monarch stay politically neutral.

But as it is the first the Commonwealth has welcomed a new Sovereign in over 70 years, Charles’ ascension to the throne may be the catalyst for a more modernised monarchy.