‘It never needed to be this way’: Prince Harry reveals his desire to reconcile with the Royal Family 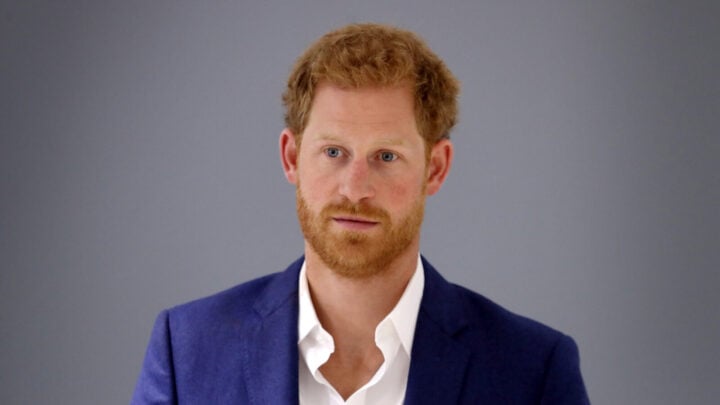 Royal watchers have been given a taste of what to expect from Prince Harry's upcoming memoir after a series of explosive interviews. Source: Getty Images.

Prince Harry has spoken candidly of his desire to reconcile with his father and brother during a series of upcoming tell all interviews.

In addition to the upcoming interviews, the world will soon have an “intimate” and “heartfelt” look into the life of Prince Harry as his highly anticipated memoir it set to release worldwide in January.

Spare takes “readers immediately back to one of the most searing images of the twentieth century: two young boys, two princes, walking behind their mother’s coffin as the world watched in sorrow—and horror”, publisher Penguin Random House announced in a statement.

Royal watchers were given a taste of what to expect from the upcoming memoir when Harry sat down with ITV’s Tom Bradby where he revealed that the ongoing feud with The Firm “never needed to be this way”.

Prince Harry also sat down with 60 Minutes, where he levelled more attacks against the Royal Family.

“Every single time I have tried to do it privately there have been briefings and leakings and planting of stories against me and my wife,” he told journalist Anderson Copper

“They will feed or have a conversation with the correspondent and that correspondent will be spoon fed information and write the story.

“Then at the bottom of it they will say that they have reached out to Buckingham Palace for comment.

“But the whole story is Buckingham Palace commenting.

Both interviews are set to air in their entirety on Sunday, January 8.

Harry and his wife Meghan Markle have been mostly estranged from the Royal Family since stepping down from royal duties in 2020.

Harry has been outspoken about his royal life several times, taking more than a few public swipes at the Royal Family which certainly hasn’t helped to ease tensions.

During the infamous Oprah interview in 2021, Harry described royal life as a “mixture between The Truman Show and being in a zoo” and opened up about Prince Charle’s parenting style.