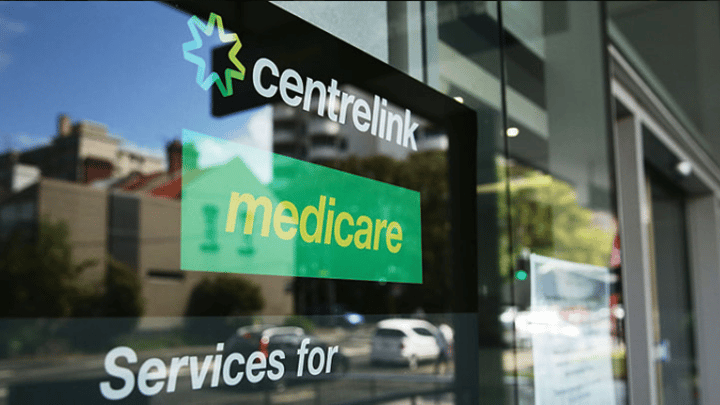 The number of Australians claiming long-term welfare payments, such as Newstart and the Youth Allowance, has risen drastically over the past five years, taking the overall total to almost one million recipients.

New data released by the Department of Social Services revealed a total of 765,424 Aussies have been in receipt of welfare payments for at least five consecutive years.

The figures also showed that the total number of Aussies claiming benefits has risen by more than 120,000 over the past five years, as the number of people claiming cash handouts long-term was just 644,028 in 2013.

These payments include Newstart, Youth Allowance and the Disability Support Pension, and more than half of all welfare recipients who have been in receipt of payments for the past decade started when they were aged in their 20s and 30s.

Social Services Minister Dan Tehan told the Herald Sun that welfare dependency costs Aussie taxpayers billions of dollars each year. He also said that children whose parents received welfare may be more likely to depend on the government payments themselves.

“The children of welfare ­dependent parents can pay a heavy price,” he said, “We know that children who grow up in unemployed households can have a lifetime of disadvantage.”

The data also shows thousands of people being forced off the Disability Support Pension (DSP) and onto the dole, due to changes to the eligibility criteria for the DSP. The changes which came into effect in 2012, have resulted in a reduction of 73,899 in DSP recipients over five years, but 54,505 more people have signed up to Newstart.

It was also recently revealed that Centrelink will introduce new biometric security measures for claimants, including those on the Age Pension. Earlier this month the coalition government confirmed that facial recognition technology will be utilised in a bid to deter fraudsters.

The new system will require welfare recipients, including those in receipt of the Age Pension, disability pension and rent assistance, to take a photo of themselves using a camera or mobile phone and upload it to the government site.

It will then be compared to an official form of identification, such as a passport or driver’s licence, to confirm the claimant’s identity and allow the user to access their online account in order to claim their benefits. Government officials also hope it will make it harder for anyone attempting to fraudulently claim benefits to do so.

At the time, Minister for Human Services Michael Keenan said: “As a nation, we are already a long way down the road toward becoming a truly digital government and we should be proud of what we have achieved so far.