Melbourne to remain in lockdown despite average falling below five 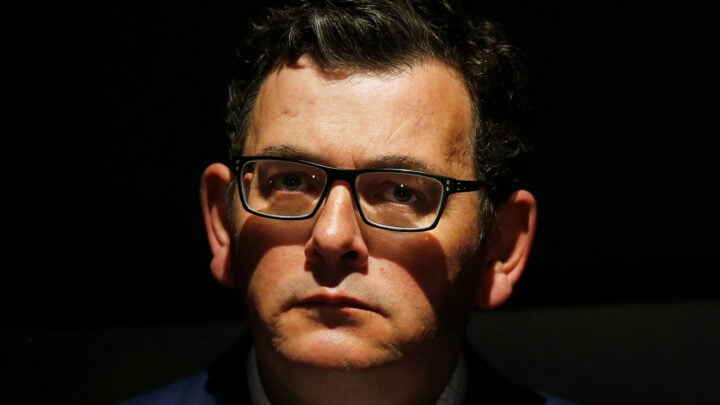 Melburnians will remain under current lockdown restrictions, despite the hope that the rules would be eased this coming week, as at least 1,000 tests linked to an outbreak in the city’s northern suburbs have not yet been processed.

Victorian Premier Daniel Andrews delivered the disappointing update on Sunday morning as he assured people that this is not a setback, describing his decision as a “cautious pause”.

“We had hoped today to be able to announce that metropolitan Melbourne would take significant steps,” Andrews said. “We are not in a position to do that today because we have at least 1000 test results from that northern metropolitan outbreak that are in the labs.”

Andrews went on to say that the tests would likely be returned today or tomorrow and that he hoped to be able to make an announcement in a “couple of days”.

“This is not anything other than a cautious pause, to wait to get that important information, to get the results of those tests,” the premier added. “Just to rule out whether there are, whether there is more virus there than we think.

It comes as Victoria recorded just seven new cases on Sunday, with no further deaths as a result of the virus over the past 24 hours. Six of those new cases are linked to the outbreak in Melbourne’s north, while the other is a health care worker. Almost 13,000 Victorians were tested in the past 24 hours.

The news likely came as a blow to Melburnians, particularly those working in the hospitality sector, as the city’s 14-day rolling average now sits a 4.6, which is below Andrews’ benchmark of 5. Regional Victoria’s average is now 0.2, triggering a further easing of restrictions across the state, excluding Melbourne.

Do you live in Melbourne?