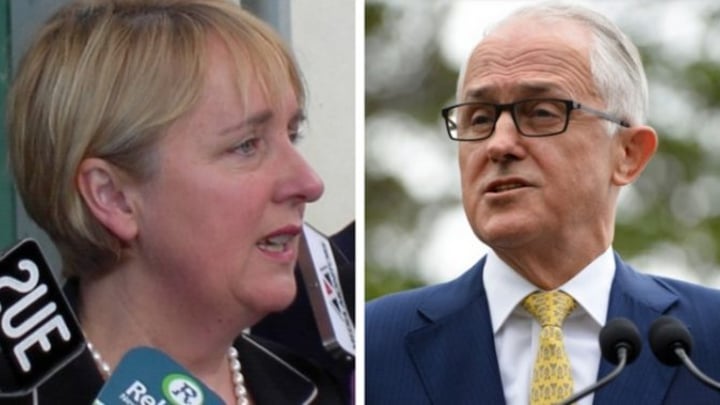 Labor has slammed the Turnbull government’s proposal to increase the Age Pension eligibility age to 70, claiming it will mean around half of those affected will be forced onto Newstart or the Disability Support Pension as they struggle to find work.

Now, Shadow Social Services Minister Jenny Macklin has claimed 51,000 people will be affected by the changes in 2025 – with around 25,000 Australians likely to be forced onto Newstart or the DSP because of the proposed change.

Macklin branded Turnbull’s proposal “stupid”, and said it will mean many Aussies will be unable to work – forcing them to claim welfare. She believes a lot of “older Australians” will find it particularly hard as many of their past jobs will have taken a toll on their bodies. She also said there could be age discrimination in certain jobs.

“Malcolm Turnbull is totally out of touch. He’s got no idea how hard it is for builders, nurses and farmers to wait until they’re 70 before they get the Age Pension,” she added in a statement to Starts at 60.

Macklin added: “It’s been four years since Joe Hockey first proposed this unfair policy and still it hasn’t passed the Parliament. Labor has fought it every step of the way.”

However, hitting back at her criticism, Social Services Minister Dan Tehan told Starts at 60: “Jenny Macklin had no concern about this when she increased the pension age, now she is crying crocodile tears – what a hypocrite.”

Labor recently launched a social media campaign to highlight the downsides of the government’s proposal. Dubbing it a “zombie”  policy – in that it has not been enacted but certainly isn’t yet dead – a video released by Macklin calls for Aussies to sign a petition to help Labor fight the “unfair change”.

The proposal to increase the pension age to 70 was introduced by then-treasurer Joe Hockey in 2014 but the government has not since tried to introduce it to parliament. The Department of Human Services webpage that explains the change notes that “this measure is subject to the passage of legislation”

Do you think the pension age should rise? Would you want to keep working until you’re 70?