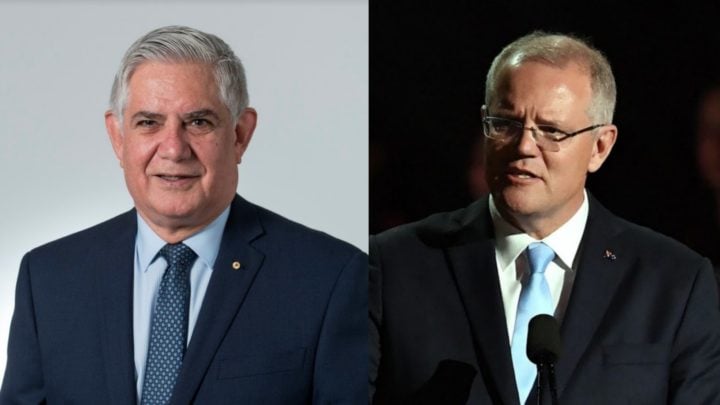 The government has pledged an additional $662million in aged care funding just one day before the Royal Commission Into Aged Care hears its first witness.

While $282.4million will go towards 10,000 new home care packages, another $320million will be offered to aged care providers to help boost subsidies.

Meanwhile, $4.2million will go towards a medication management program and $7.4million on advisory services for care providers to help improve services.

Prime Minister Scott Morrison insisted in the announcement that the elderly are now the government’s top priority.

“These places give older Australians the choice about how and where they want to live,” he said. “Older Australians have worked hard all their life, paid taxes and done their fair share, and they deserve our support.”

Meanwhile, Aged Care Minister Ken Wyatt revealed he hopes the funds will give families more options over which services they choose, as well as speeding up access to home care and reducing waiting lists.

Around $35.7million will also be allocated towards home care supplements for people with “moderate to severe dementia”.

“Older Australians deserve the best care and support and our Government is delivering choice,” he added. “This funding ensures our older Australian have the support they need to live in their homes longer or provide significant support for the residential aged care sector.”

It comes after Wyatt announced that the over-use of physical and chemical restraint in aged care homes will no longer be authorised following an 18-month investigation, with regulations surrounding the issue set to be changed within weeks.

The federal clampdown also follows a shocking report by the ABC’s 7.30 program recently which revealed how an elderly man with dementia had been left strapped to a chair for 14 hours in a single day.

Read more: ‘It will not be tolerated’: Restraint of aged care residents to be regulated

What do you think of the government’s funding boost? How could it affect you?