Donald Trump reiterates call to arm teachers in US schools 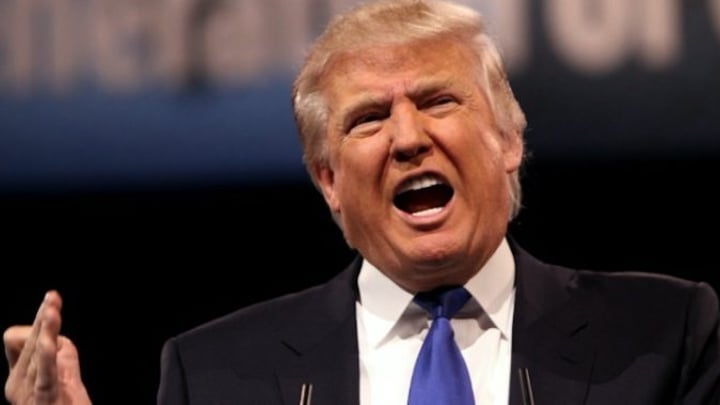 Donald Trump has reiterated calls to arm American teachers with guns in an effort to protect students from further mass shooting attacks.

Trump is facing increasing pressure to increase background checks on those purchasing firearms and tighten laws around the types of weapons available to civilians.

The Florida shooting sparked outcry across the US and forced debate about American gun laws back into the spotlight, with thousands of students across the country marching for gun reform.

Trump first aired his idea at a listening session with six students from Marjory Stoneman Douglas High School on Thursday, acknowledging it would be controversial.

“We’re going to do something about this horrible situation that’s going on. We’re all going to figure it out together,” he said.

“It’s not going to be talk like it has been in the past. If you had a teacher … who was adept at firearms, it could very well end the attack very quickly.

“They’d go for special training and they would be there and you would no longer have a gun-free zone.”

The idea has divided US voters and observers around the world, with many in Australia pointing out the country’s tough stance on gun control has seen its homicide rate dramatically decline in recent decades.

Australia passed the National Firearms Agreement just weeks after the Port Arthur Massacre in 1996, that claimed the lives of 35 people. The government instigated a buyback agreement that saw 640,000 prohibited firearms surrendered to the government, as well as about 60,000 non-prohibited firearms.

The country hasn’t had a mass shooting since.

Do you think arming teachers is a good idea? Or should America drastically tighten gun laws?