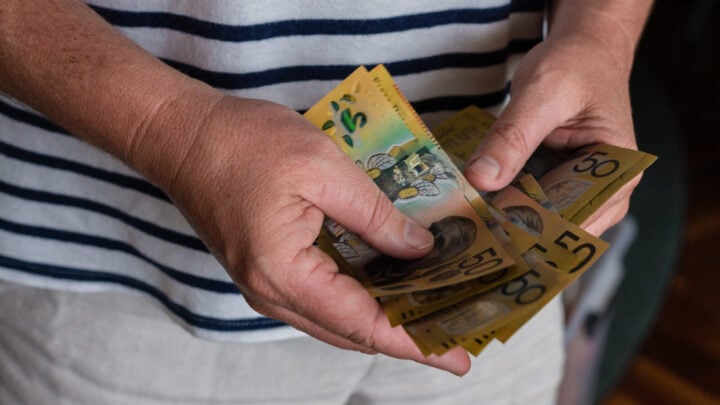 As the cost of living continues to soar, Prime Minister Anthony Albanese is fighting for Australians to receive temporary relief before Christmas.

The Prime Minister is pushing for State Premiers to put a price cap in place for rising energy prices at Friday’s, December 9 National Cabinet meeting.

Australia’s leaders will meet virtually for National Cabinet to discuss how to provide relief to households by lowering the cost of energy bills. https://t.co/J8pKSCDu1f

The price cap along with other relief measures being discussed at the meeting, could see Aussie households receive a $280 rebate to help alleviate the pressure of surging energy bill costs.

“We’ve said that we will act and we will act before Christmas,” Albanese said on Monday, December 5.

“And I don’t think that there is a premier or chief minister who will sit back and say, ‘yep, this is all OK’, for prices to continue to rise and projections which are there.

“What we know, and the premiers know this as well, is that unless we act there will be a considerable increase in the cost of power for both individuals, for households, but also for businesses.

“And I don’t want manufacturers to go out of business.”

The news of a rebate will surely come as welcome relief for over 60s in particular, after recent data by the Australian Bureau of Statistics (ABS) revealed older Australians are suffering the most from the rising cost of living.

In what has been the highest increase in 16 years, pensioners are experiencing an annual household living cost of 4.9 per cent at the time of the findings.

These figures are expected to get worse during the festive time of year, as research from the comparison site, Finder, found that Australians are expected to spend more this Christmas, with the total expected to hit $27.3 billion, up from the $23.9 billion spent last year.

“The festive season can be one of the happiest times of the year but for many households, it can also be one of the most stressful,” Pike said.

However, some good news for seniors on the pension is the Federal Government’s decision to introduce a welcome boost for pensioners wanting to earn a little extra cash from December 1, allowing for an extra $4,000 in income before pension payments are affected.

This provides an immediate benefit to any pensioner over Age Pension age who works and will help address labour shortages pic.twitter.com/hSLWJ2RzZK

On top of the work boost, deeming rates will remain frozen and pension payments will continue to be indexed to the rising interest rates, which are currently sitting at 3.1 per cent.